Sméagol - The Lord of the Rings 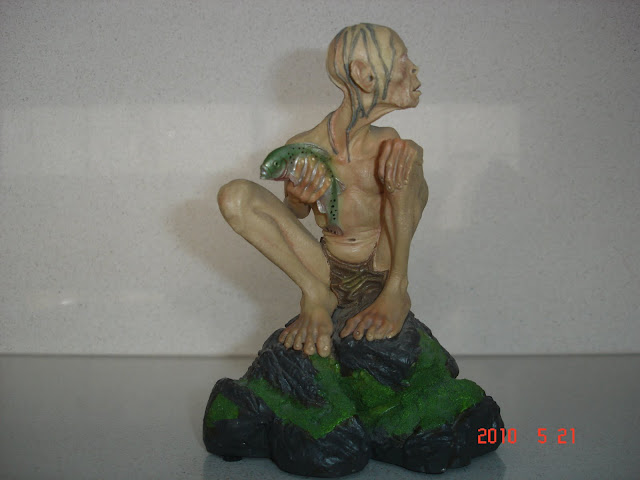 Originally known as Sméagol, a Stoor Hobbit of the River-folk, who lived near the Gladden Fields. This character was later named Gollum after his habit of making "a horrible swallowing noise in his throat". His life was extended far beyond its natural limits by the effects of possessing the One Ring. His one desire was to possess the Ring that had enslaved him. He pursued the Ring for the rest of his life after losing it to Bilbo Baggins.
During his centuries under the Ring's influence, he developed a split personality: "Sméagol" still vaguely remembered things like friendship and love, while "Gollum" was a slave to the Ring who knew only treachery and violence. In The Two Towers, Samwise Gamgee named the good personality "Slinker", and the bad personality "Stinker". The two personalities often quarrelled when Gollum talked to himself (as Tolkien puts it in The Hobbit, "through never having anyone else to speak to") and had a love/hate relationship. 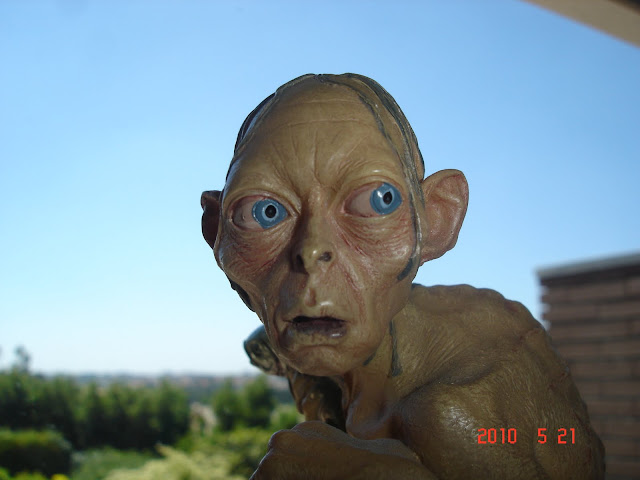 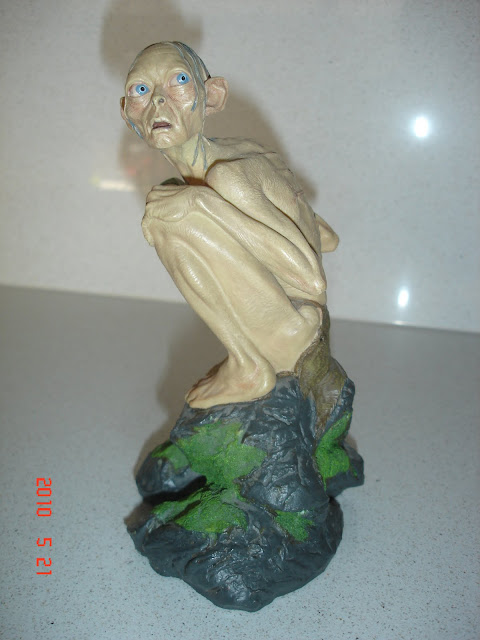 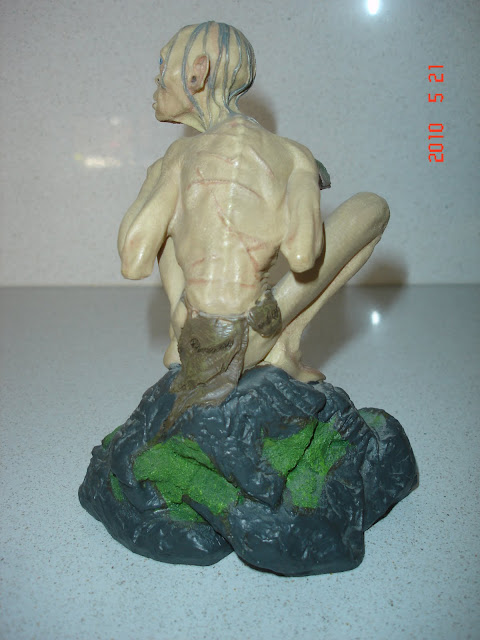 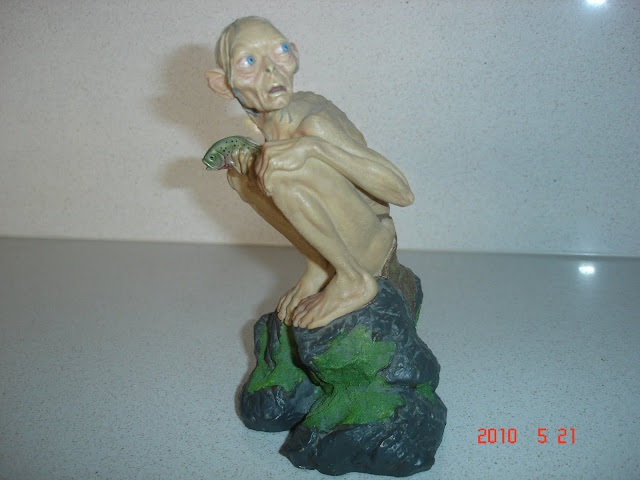 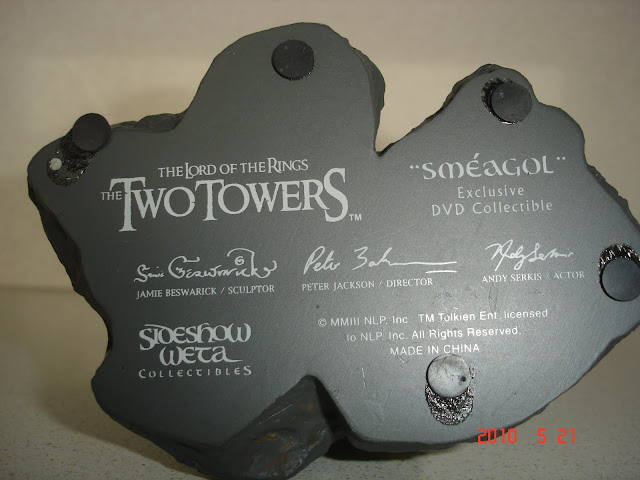 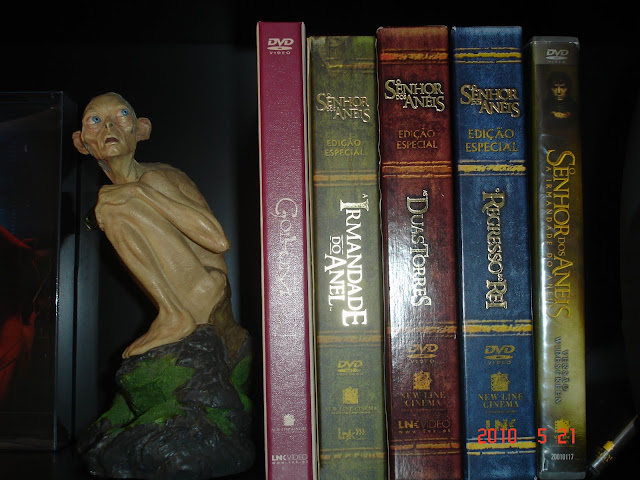 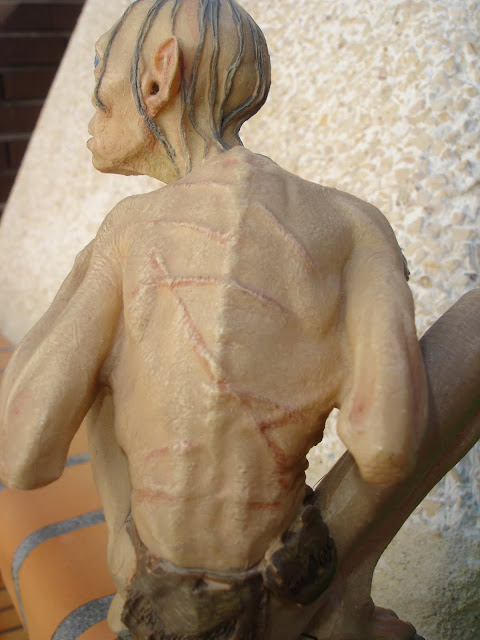 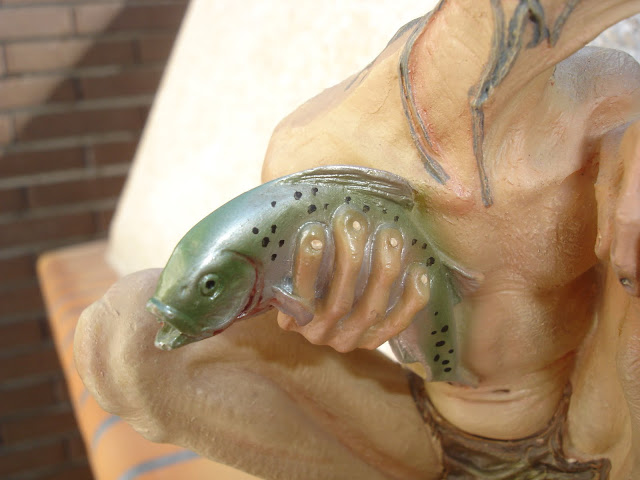 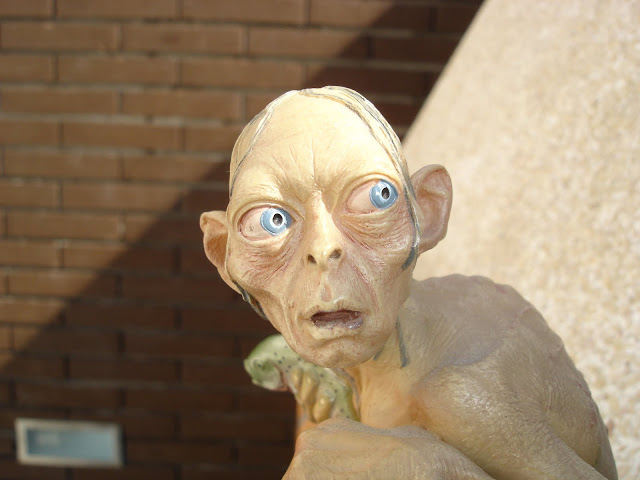 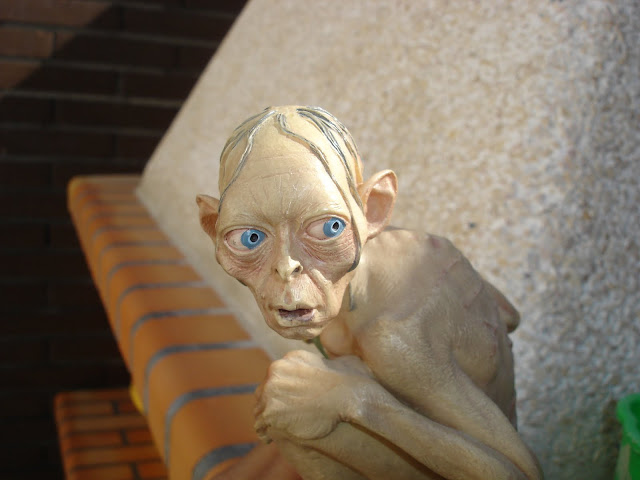 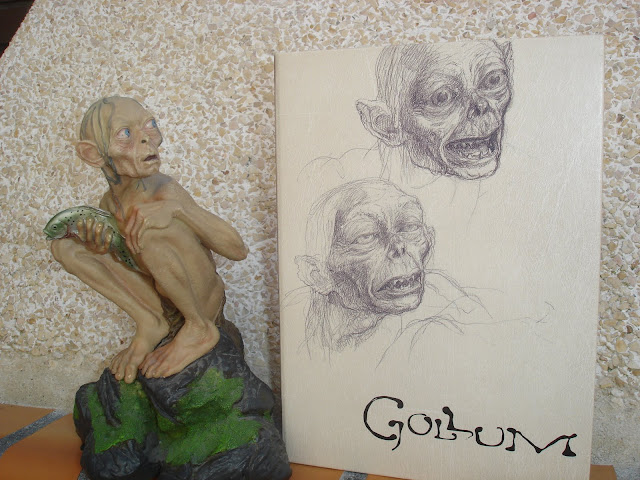 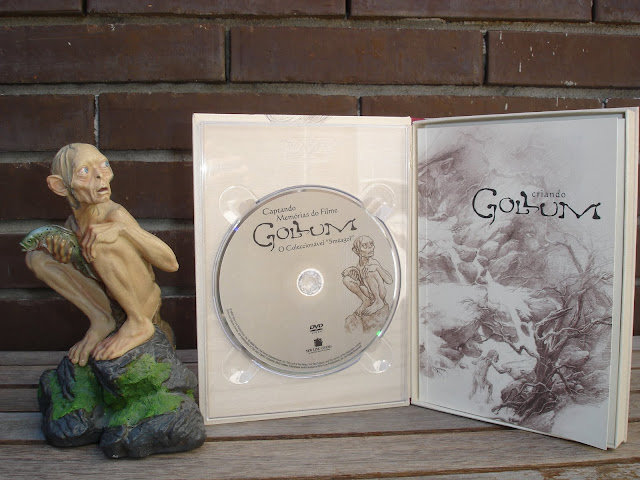