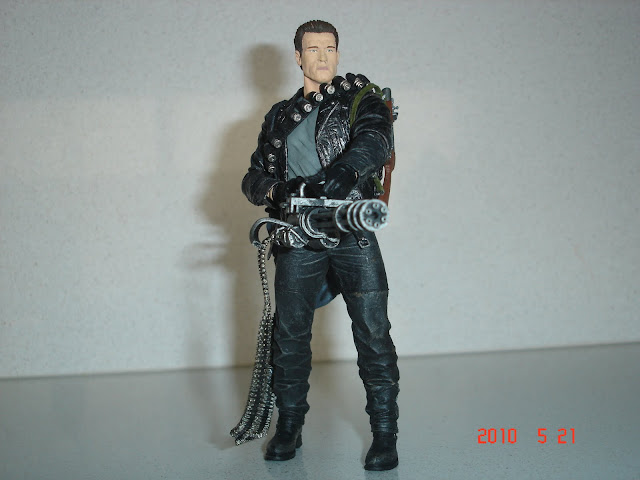 The Cyberdyne Systems Model 101 Series 800 Version 2.4 Infiltration-Combat Unit was sent from the future to arrive in Acton, California on June 8, 1995. Its mission was to protect young John Connor, which it successfully completed.
Terminator 2: Judgment Day, commonly abbreviated as T2, is a 1991 science fiction action film directed, co-written and co-produced by James Cameron and starring Arnold Schwarzenegger, Linda Hamilton, Edward Furlong, and Robert Patrick. Set eleven years after the events of The Terminator, it follows Sarah Connor, her 10-year-old son John, and a reprogrammed Terminator from the future as they defend themselves from a T-1000 and attempt to prevent Judgment Day, a future event in which machines will begin to exterminate humanity. 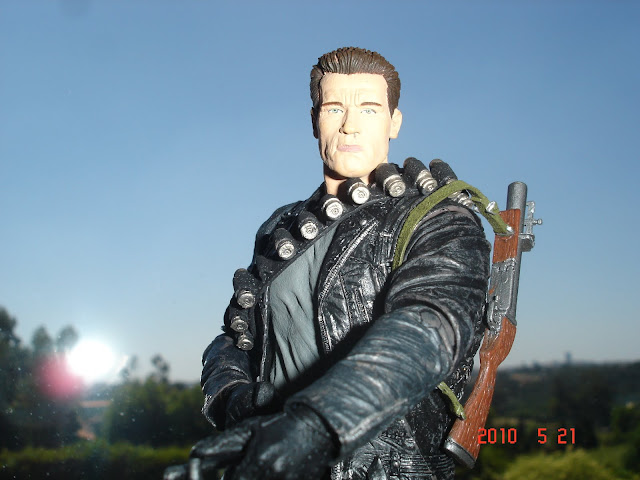 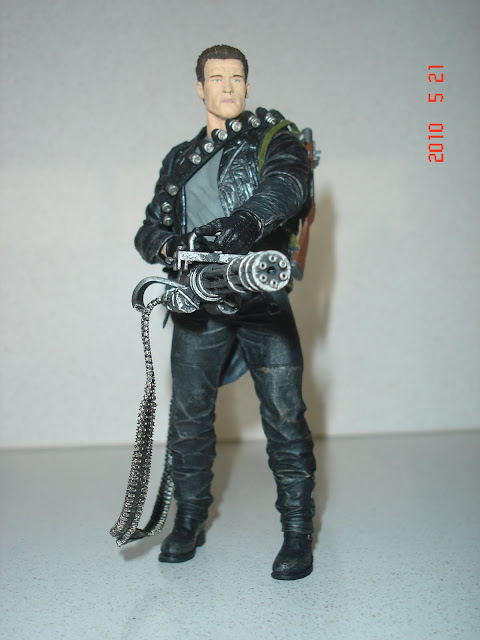 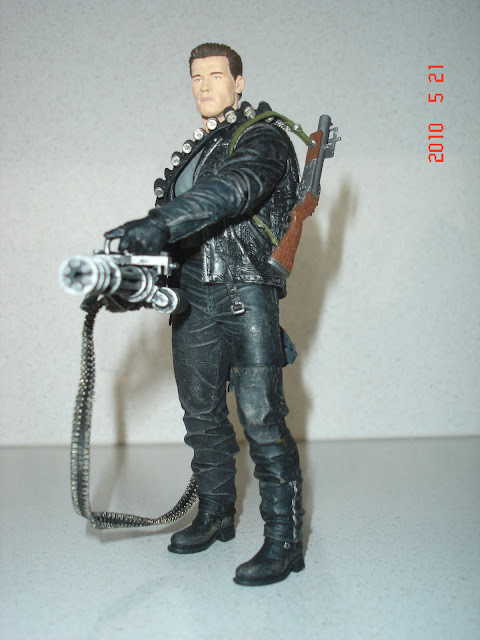 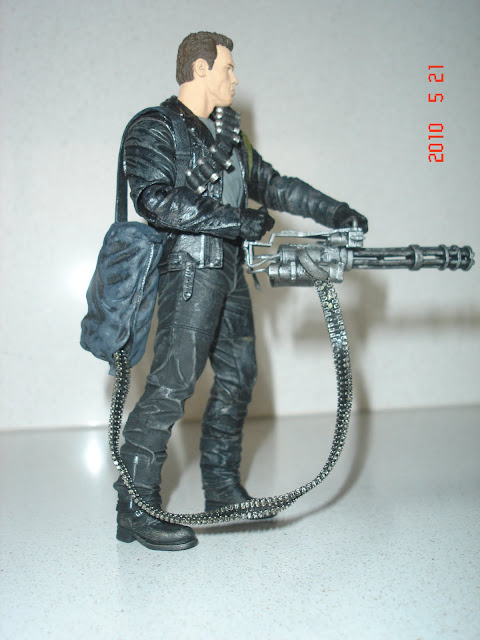 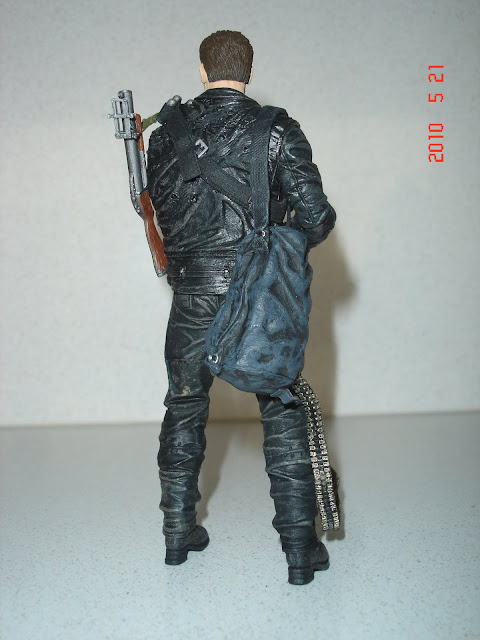 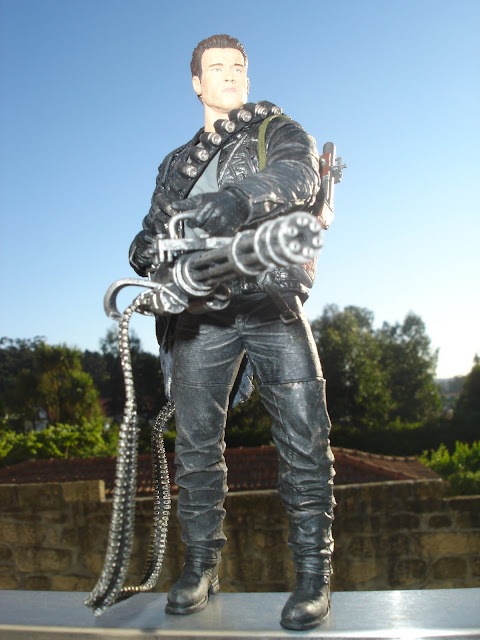 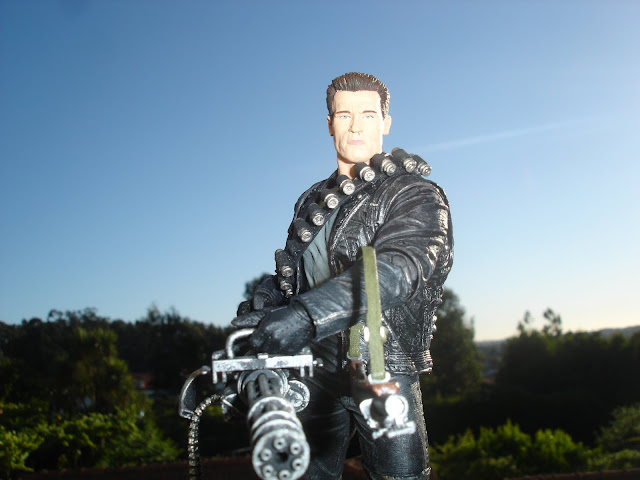 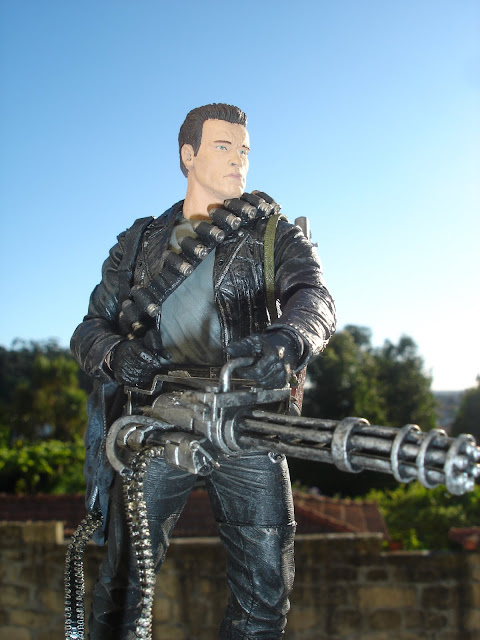 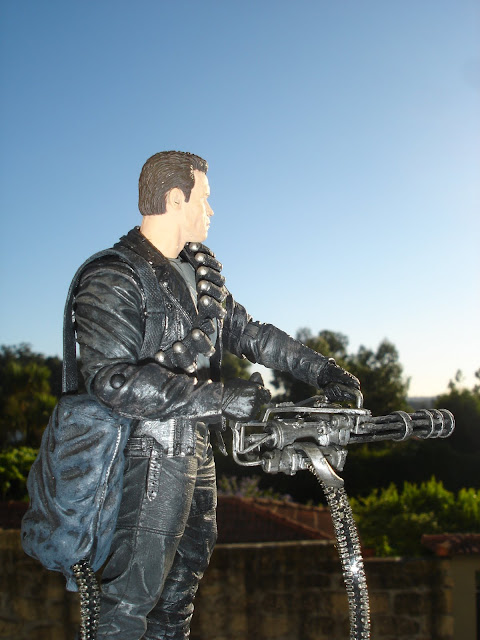 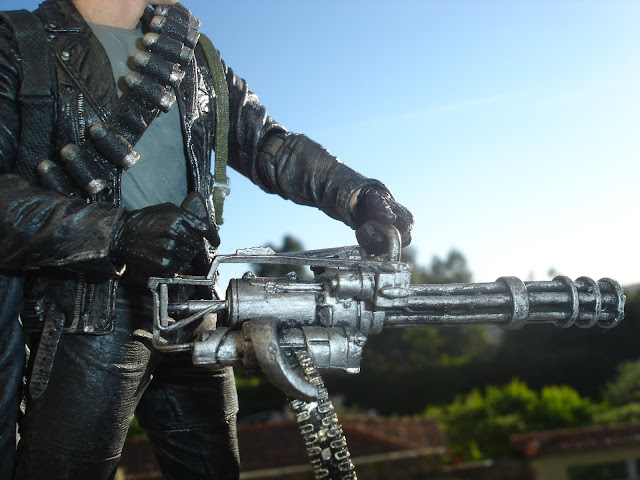 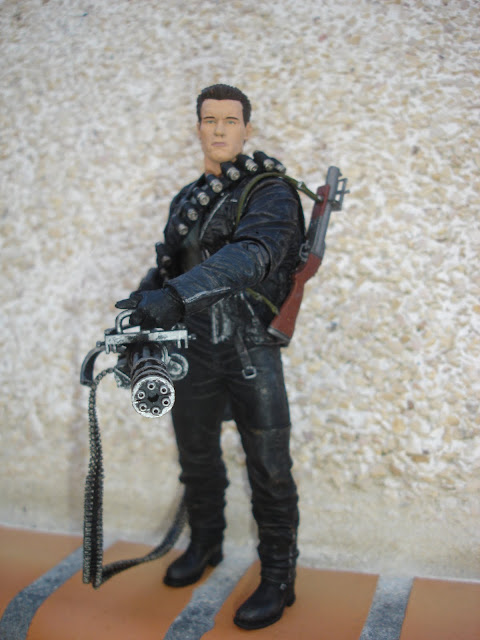 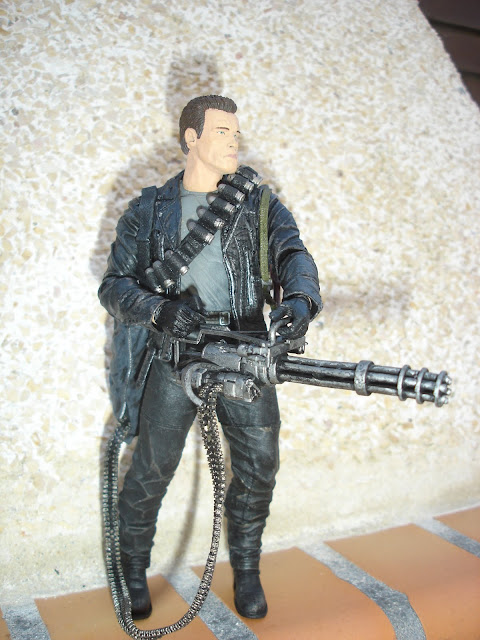 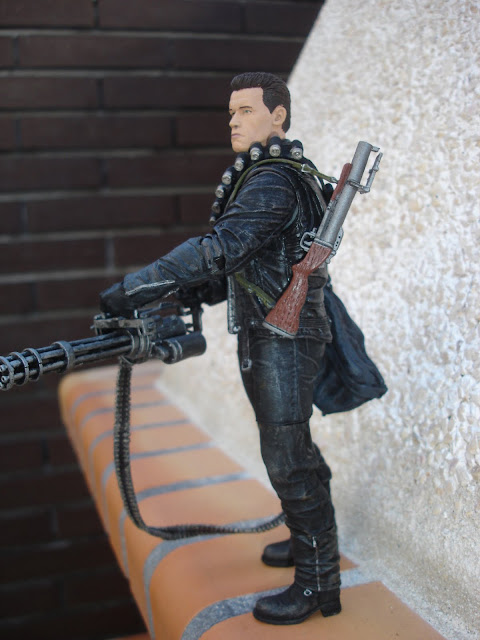 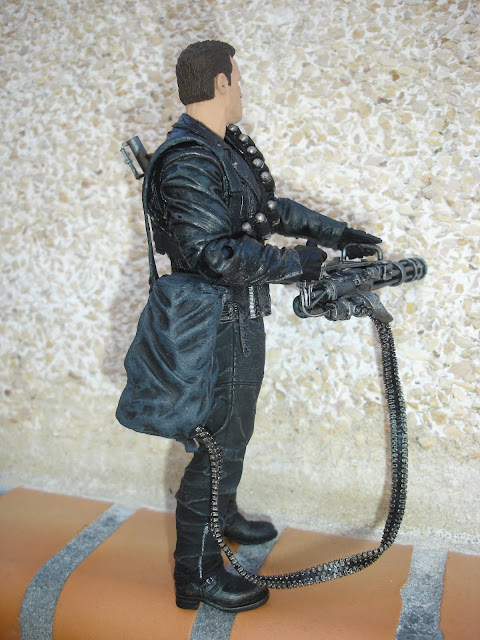 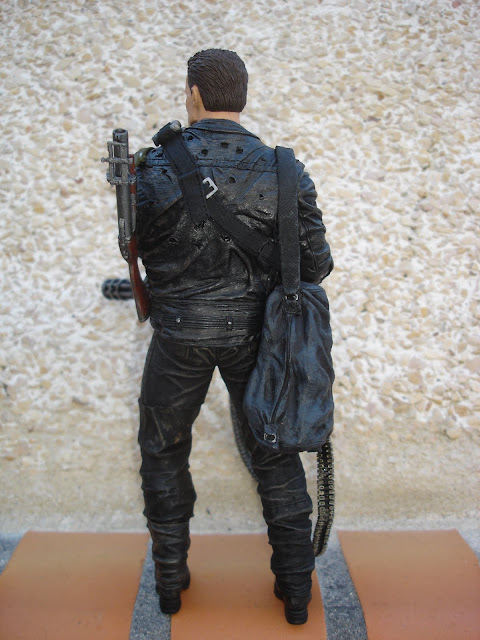 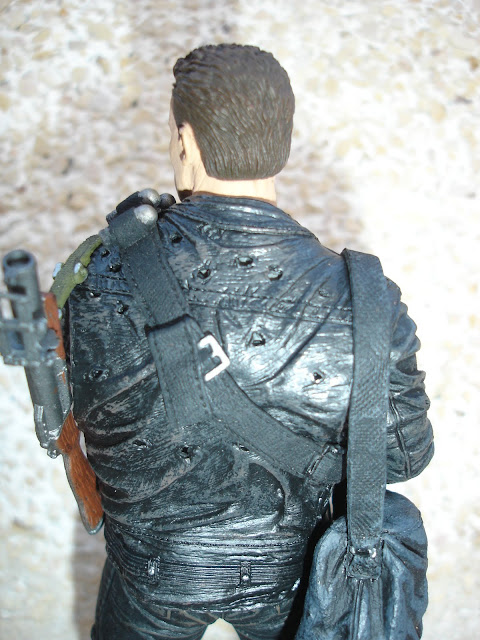 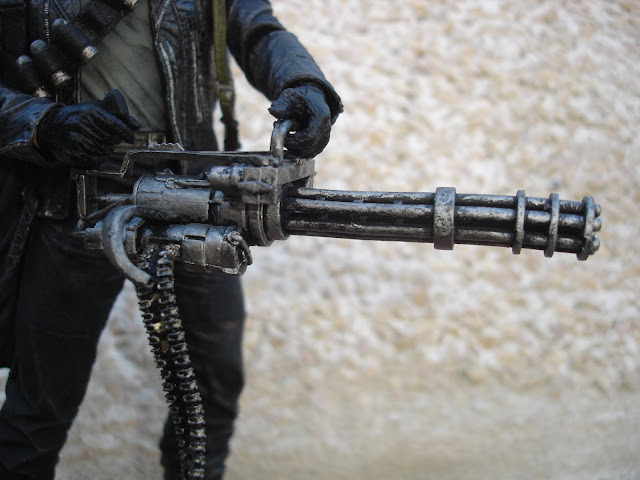 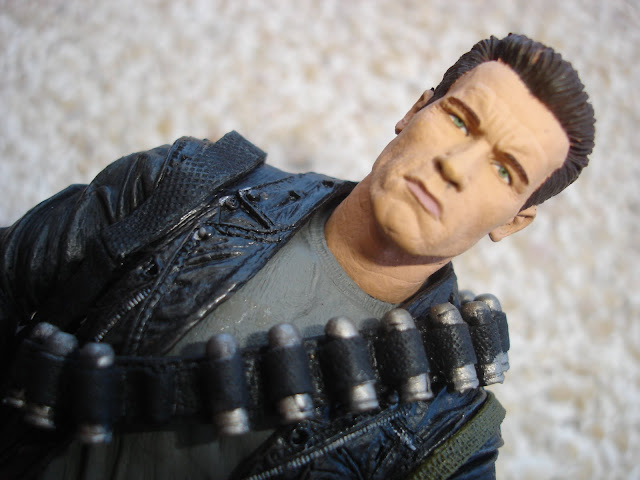 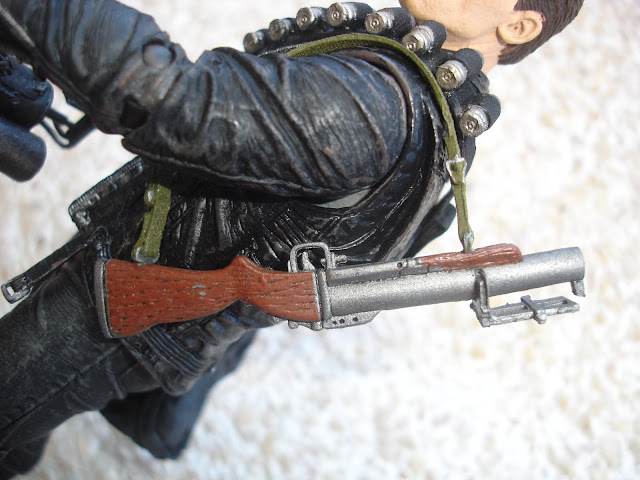 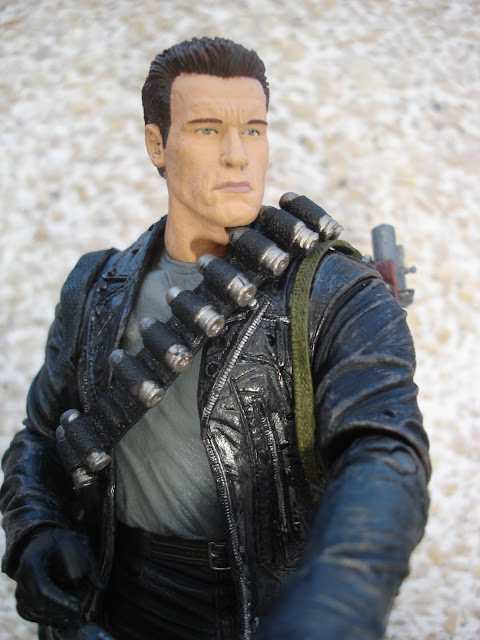 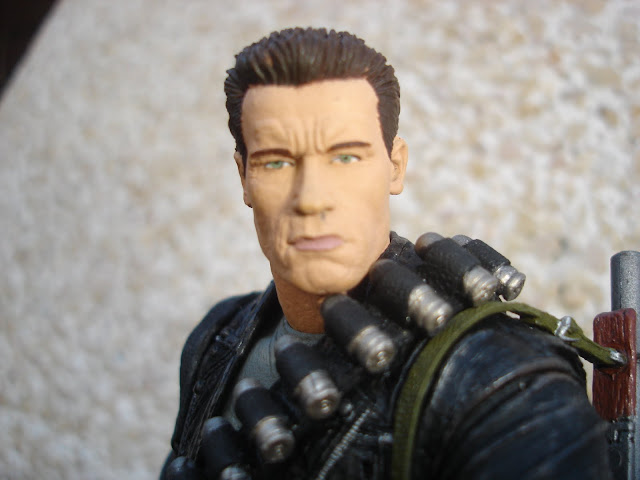 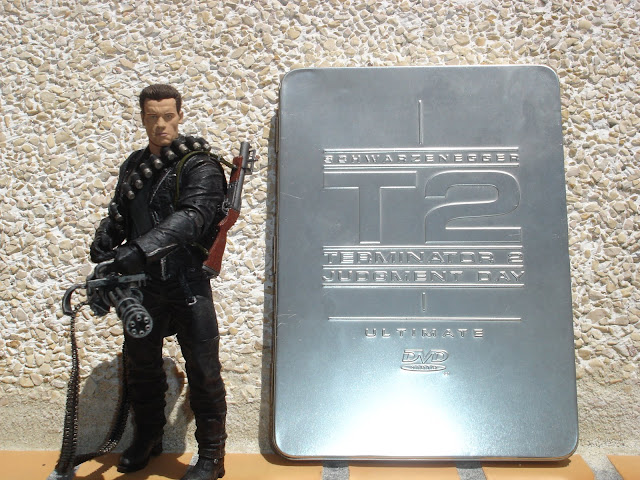 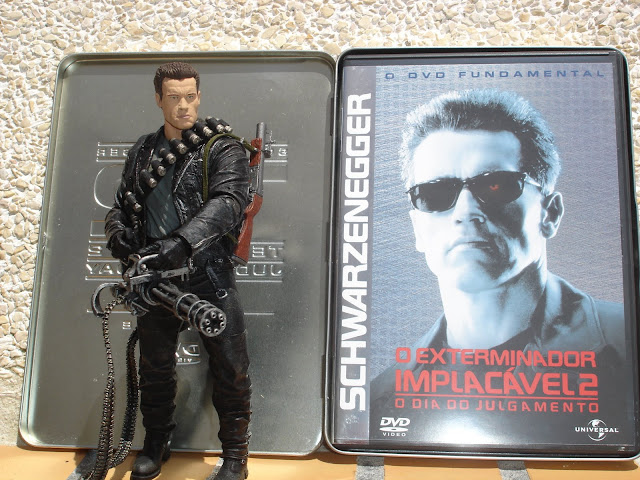