PLANET OF THE APES - SOLDIER APE 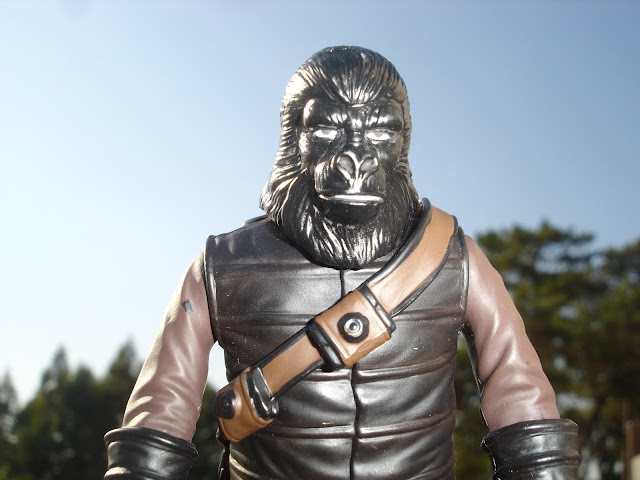 Planet of the Apes is a 1968 American science fiction film directed by Franklin J.Schaffer, based on the 1963 novel La plànet de sieges by Pierre Boulle. The film stars Charlton Heston, Roddy McDowall, Kim Hunter, Maurice Evans, James Withmore, James Daly and Linda Harrison. It was the first in a series of five fims made between 1968 and 1973, all produced by Arthur P.Jacobs and released by 20th Century Fox. A remake and reboot  followed in 2001 and 2011. 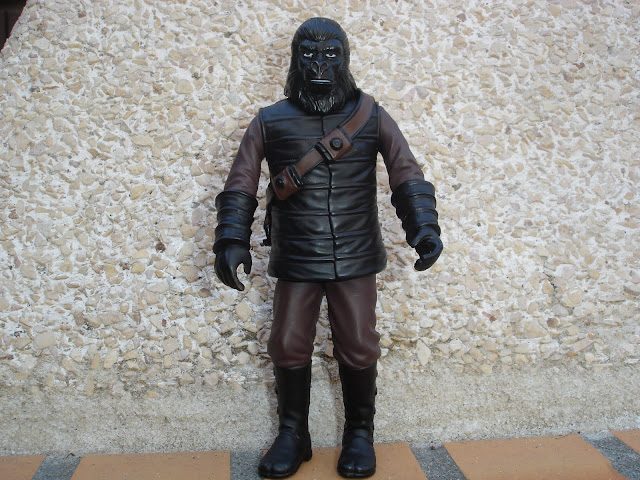 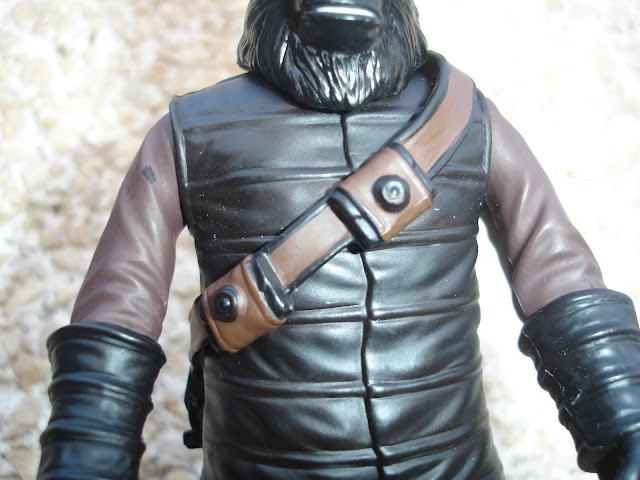 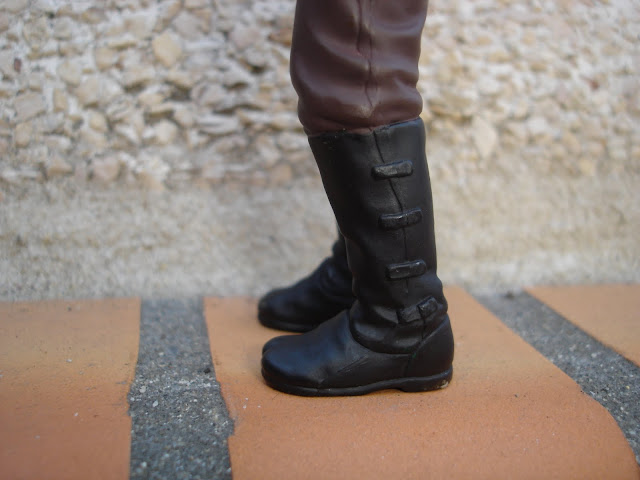 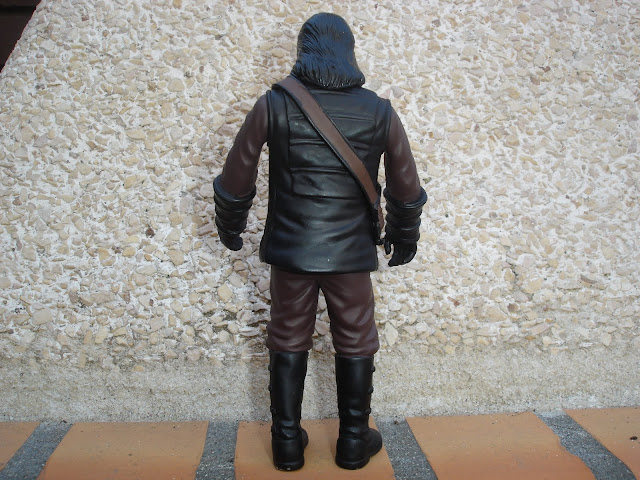 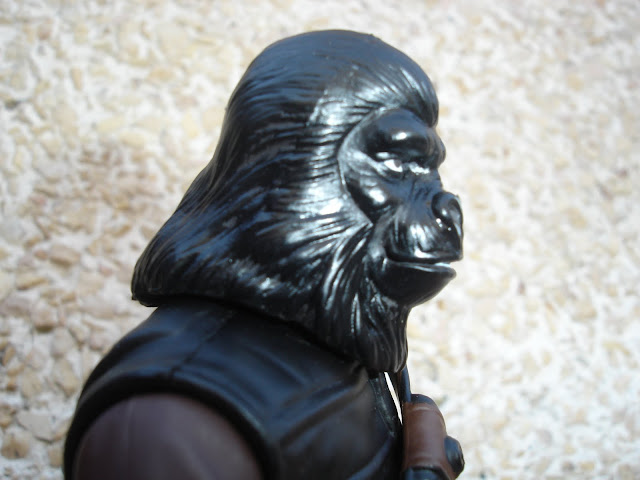 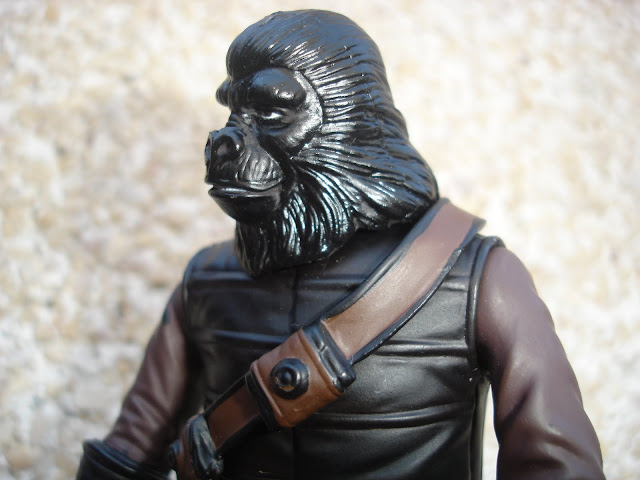 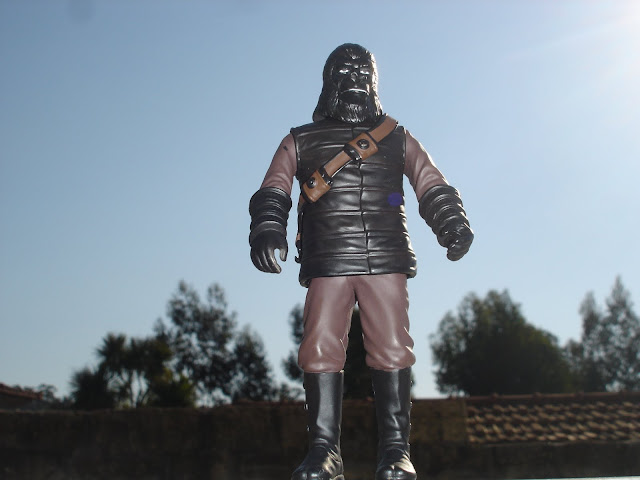 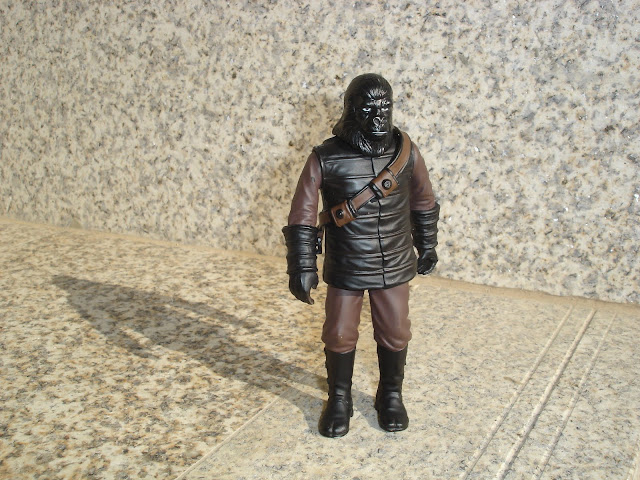 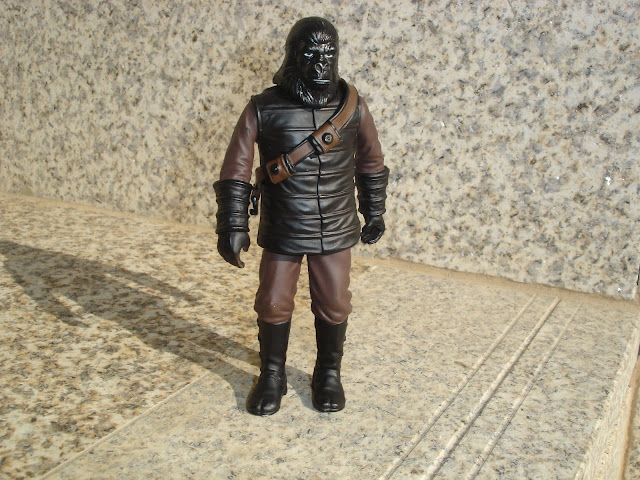 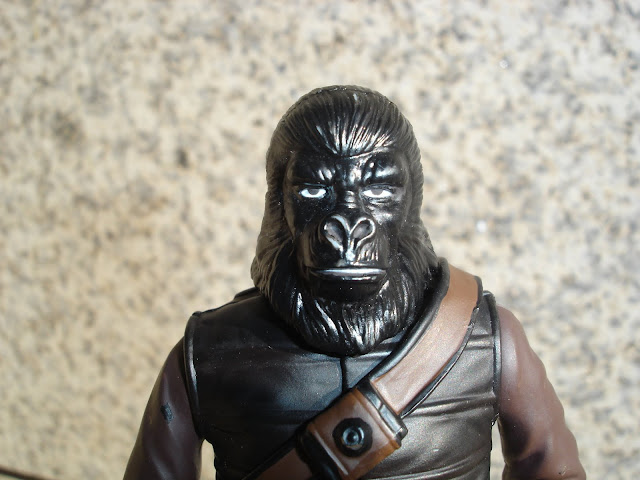 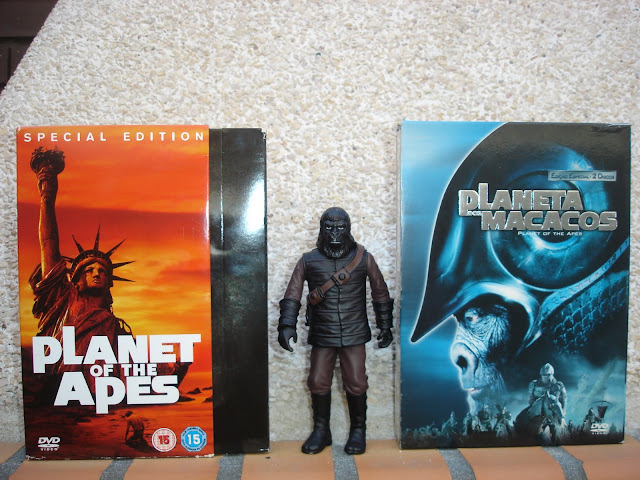