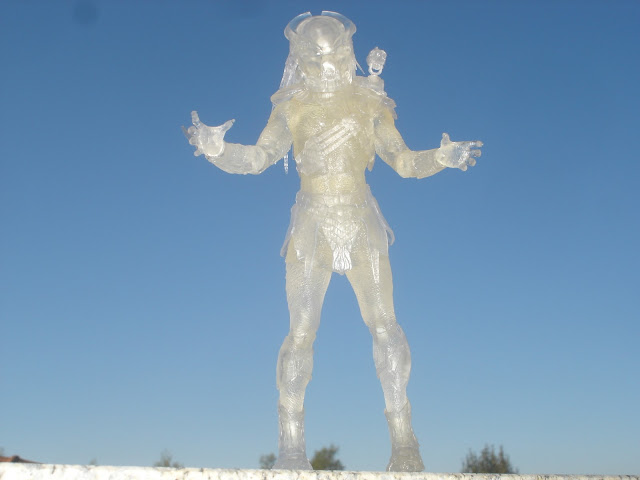 The Berserker Predator is the ultimate hunter. Born with superior physical abilities and intelligence, he was the youngest Yautja to ever kill a Xenomorph (Alien) and reach Young Blood status. Considered a  prodigy among his clan, he quickly rose to almost legendary Warrior status; achieving more kills than any Predator of his generation. As a Predator of the Honored class, Berserker Predator became a leader of his own hunting clan consisting of only Himself and two Young Blood Predators; Tracker Predator and Falconer Predator. 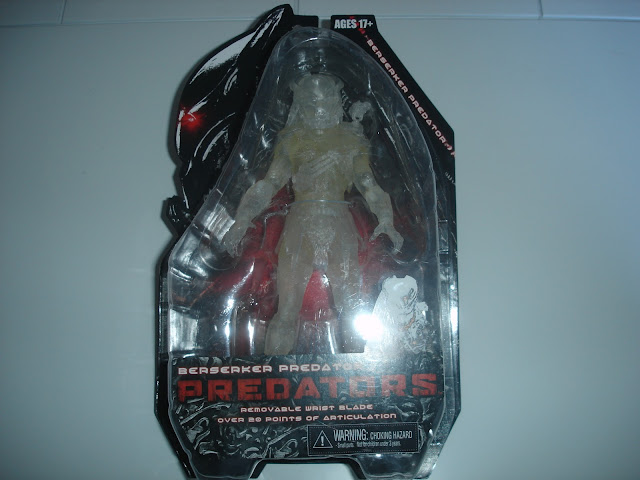 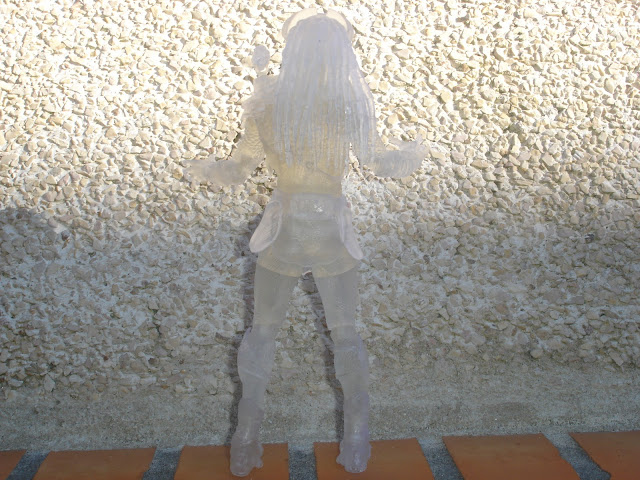 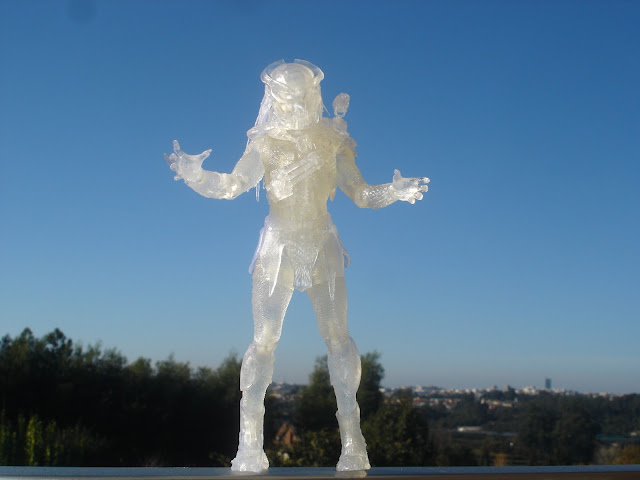 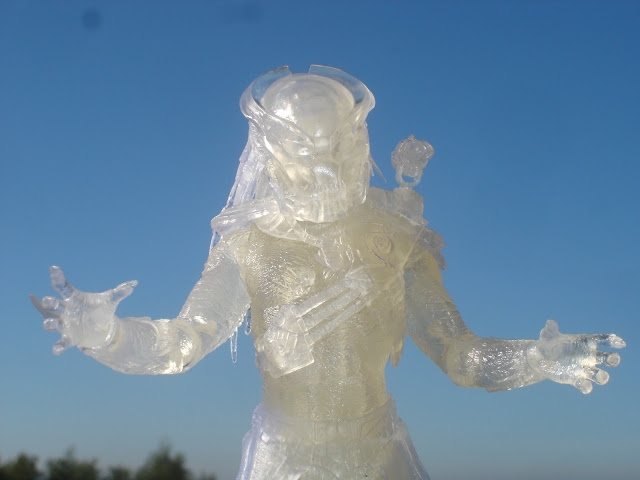 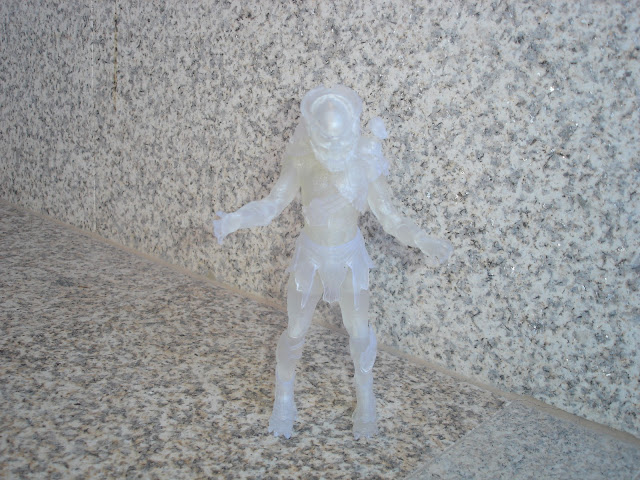 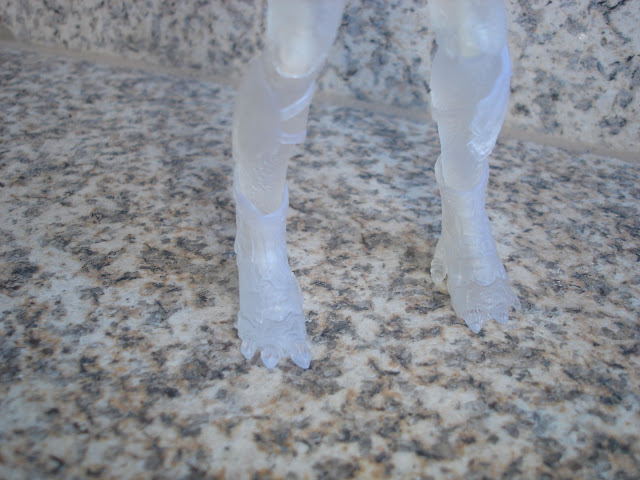 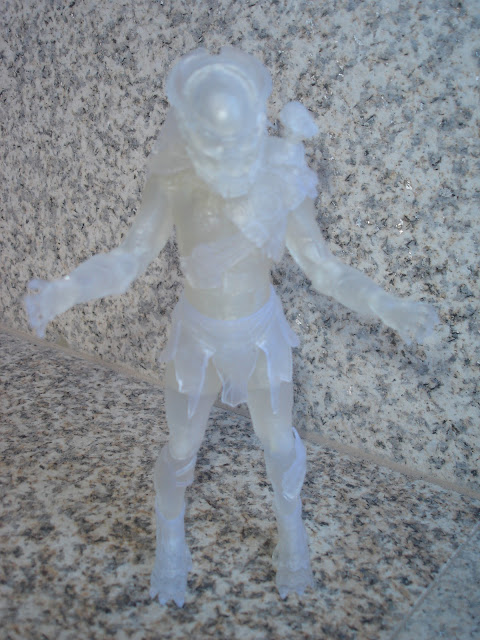 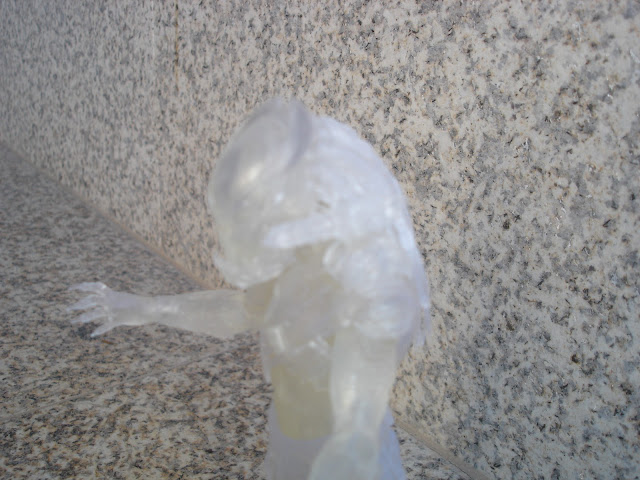 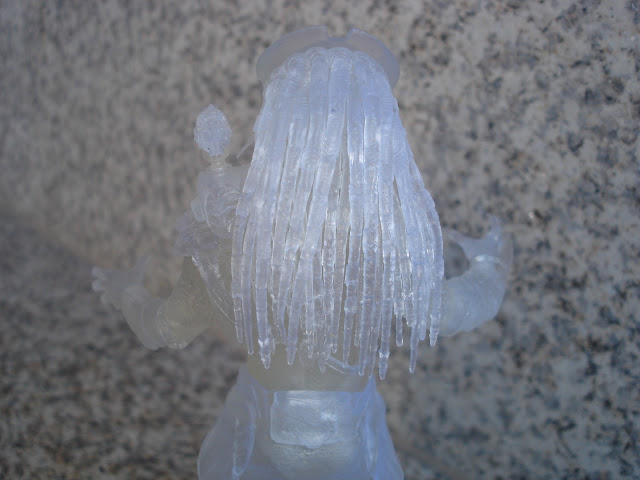 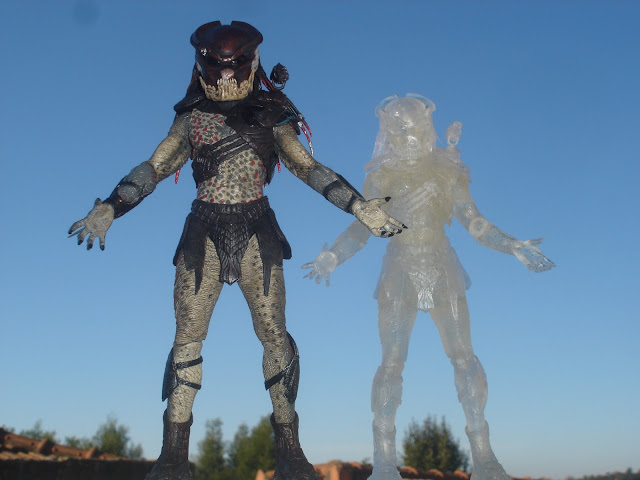 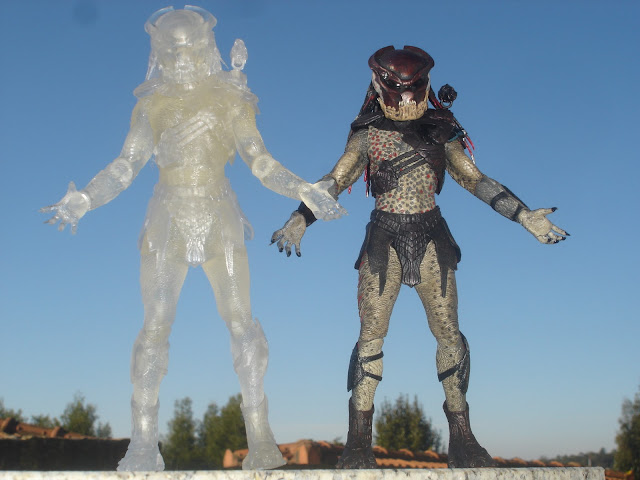 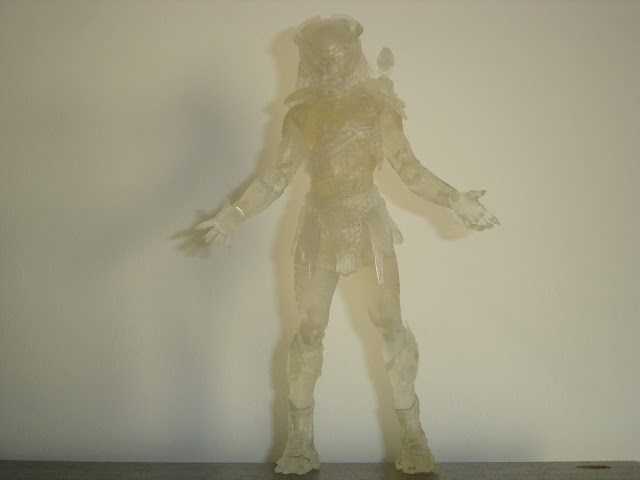 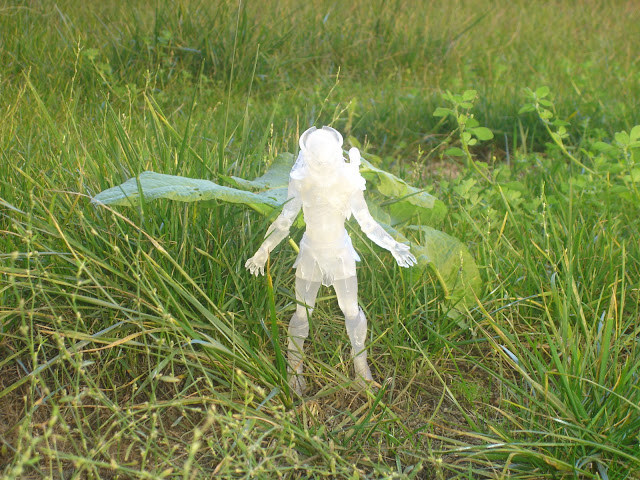 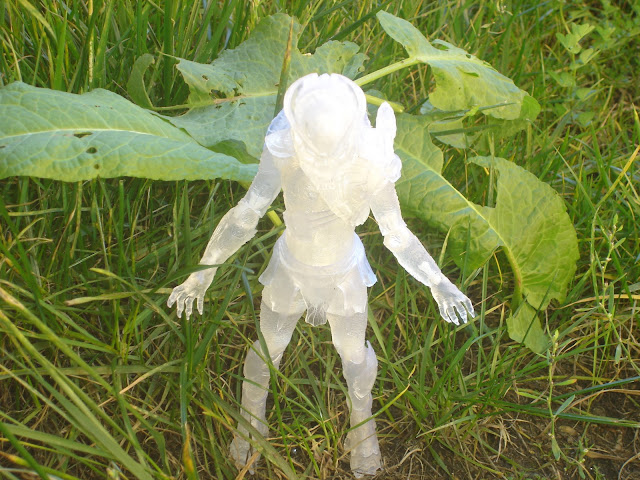 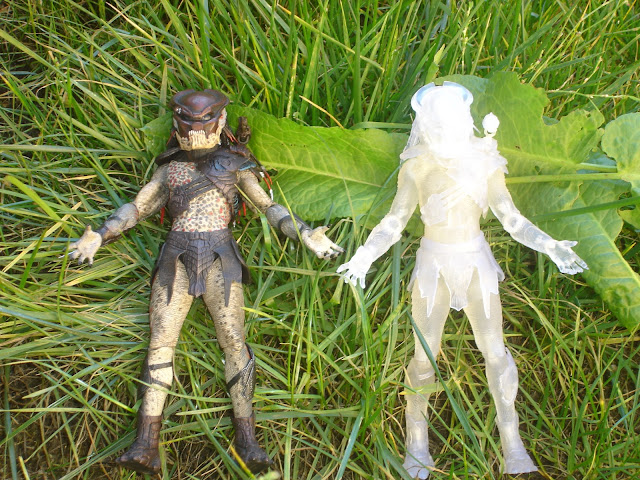 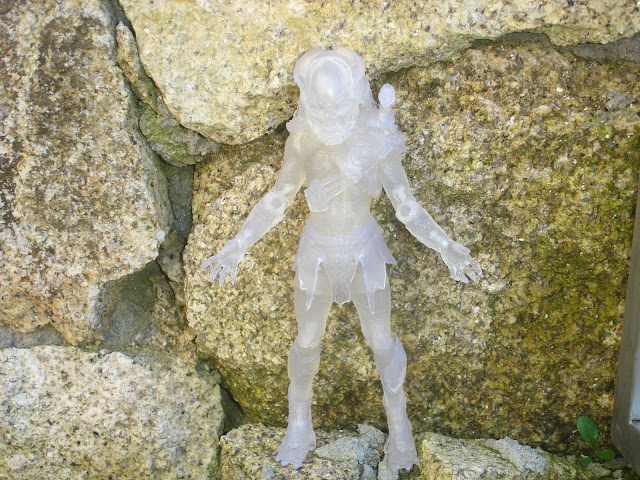 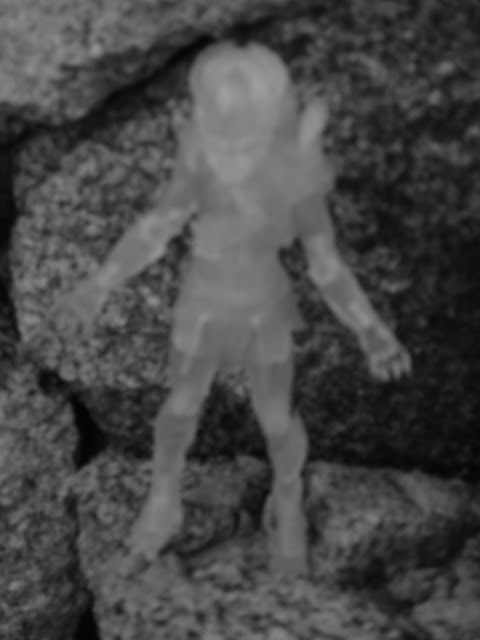 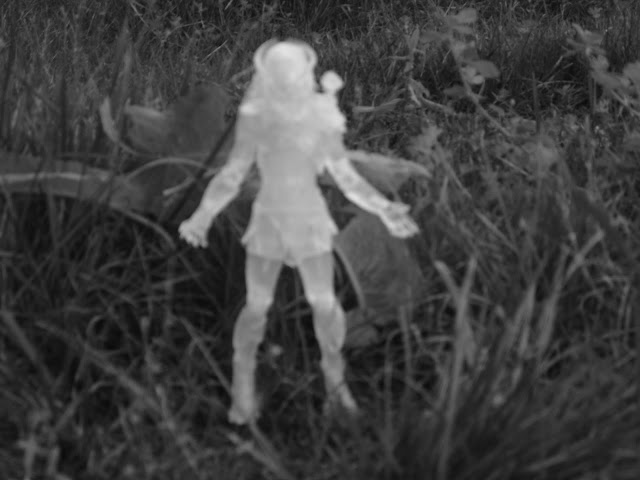 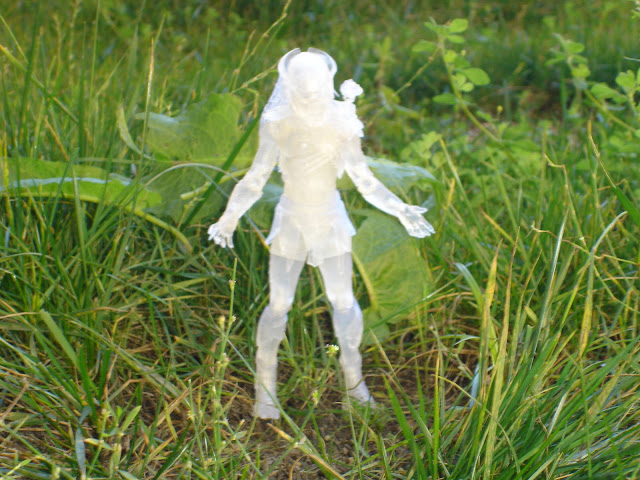 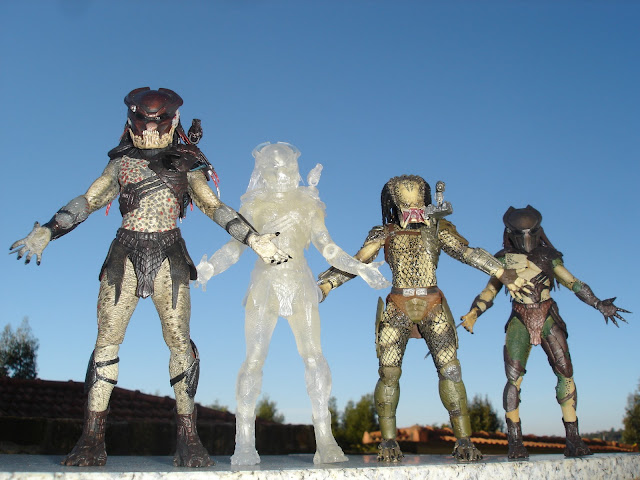 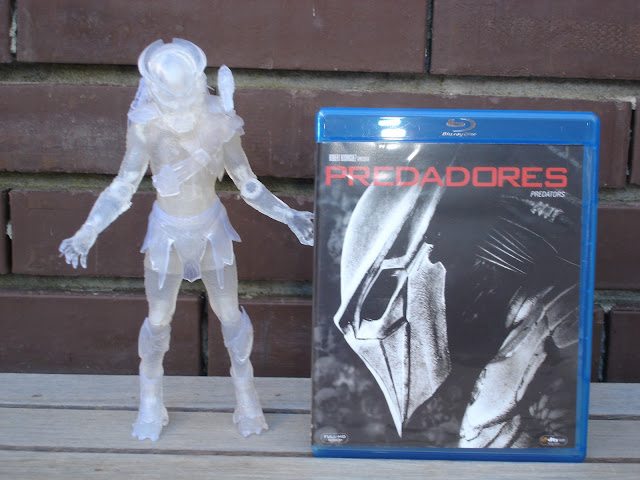