Mad Max: Fury Road is a 2015 post-apocalyptic action film co-written, produced, and directed by George Miller. Miller collaborated with Brendan McCarthy and Nico Lathouris on the screenplay. The fourth installment and a "revisiting"[6] of the Mad Max films, it is a joint Australian-American[2] venture produced by Kennedy Miller Mitchell, RatPac-Dune Entertainment, and Village Roadshow Pictures and distributed by Warner Bros. Pictures. The film is set in a post-apocalyptic desert wasteland where petrol and water are scarce commodities. It follows Max Rockatansky (Tom Hardy), who joins forces with Imperator Furiosa (Charlize Theron) to flee from cult leader Immortan Joe (Hugh Keays-Byrne) and his army in an armoured tanker truck, leading to a lengthy road battle. The film also features Nicholas Hoult, Rosie Huntington-Whiteley, Riley Keough, Zoë Kravitz, Abbey Lee, and Courtney Eaton.
Fury Road was in development hell for many years, with pre-production starting as early as 1997. Attempts to shoot the film in 2001 and 2003 were delayed due to the September 11 attacks and the Iraq War. In 2007, after focusing on the animated comedy Happy Feet, Miller decided to pursue it again. He briefly considered producing Fury Road as a computer-animated film but abandoned it in favor of live-action. In 2009, Miller announced that filming would begin in early 2011. Hardy was cast as Max in June 2010, with production planned to begin that November. Principal photography was delayed several more times before beginning in July 2012. The film wrapped in December 2012, although additional footage was shot in November 2013.
The world premiere was on 7 May 2015 at the TCL Chinese Theatre. It began a worldwide theatrical release on 14 May 2015, including an out-of-competition screening at the 68th Cannes Film Festival, in 2D, 3D, IMAX 3D, and 4DX. It has grossed $374.7 million worldwide, making it the highest-grossing Mad Max film. It was ranked by many critics as the best film of 2015, and widely praised for its direction, screenplay, action sequences, score, cinematography, and ensemble cast. Considered one of the greatest action films of all time[7][8] and one of the best films of the 2010s,[9] Fury Road won multiple critical and guild awards, and received ten Academy Award nominations, including Best Picture and Best Director, and won six: Costume Design, Production Design, Makeup and Hairstyling, Film Editing, Sound Editing, and Sound Mixing. Efforts to produce sequels to the film have been delayed as a result of an ongoing pay dispute between Warner Bros. and Miller. 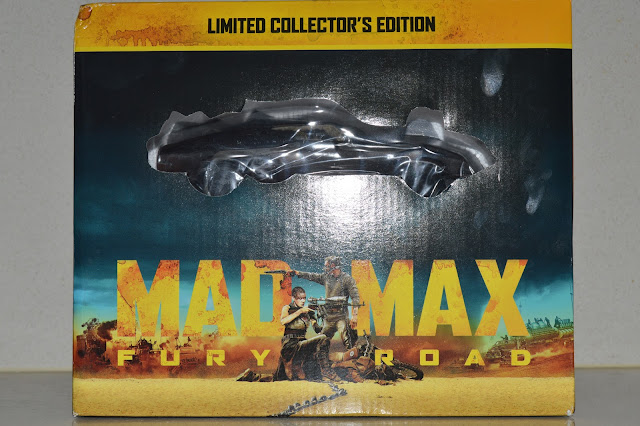 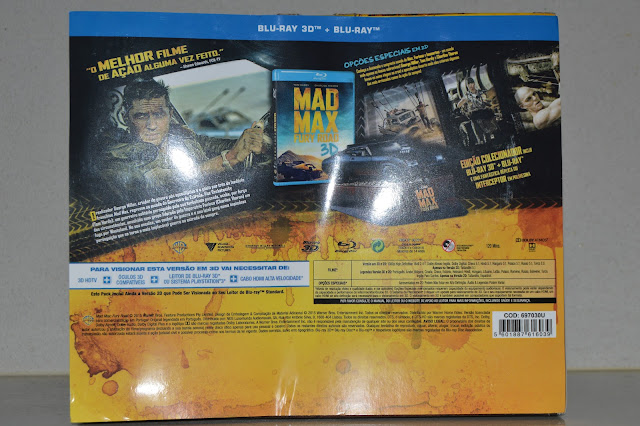 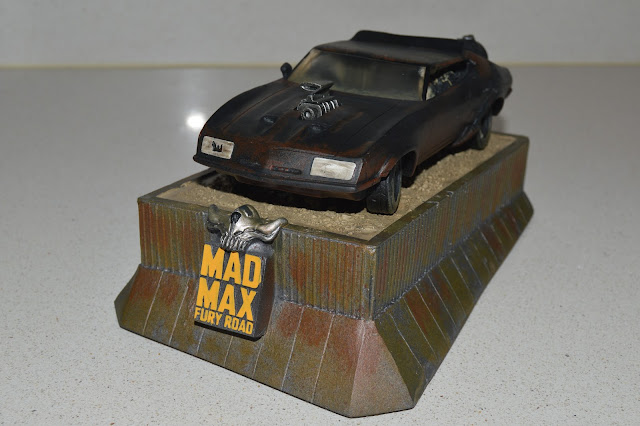 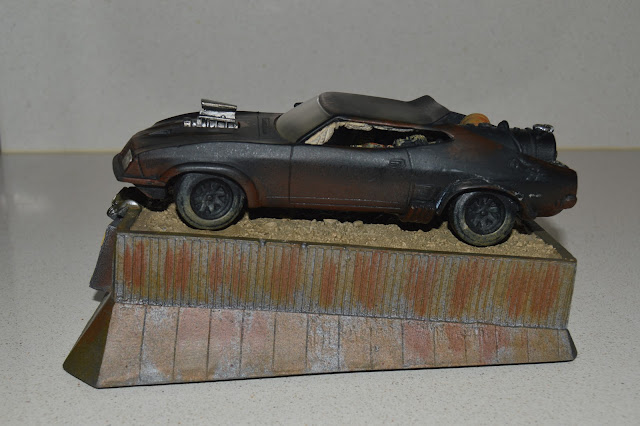 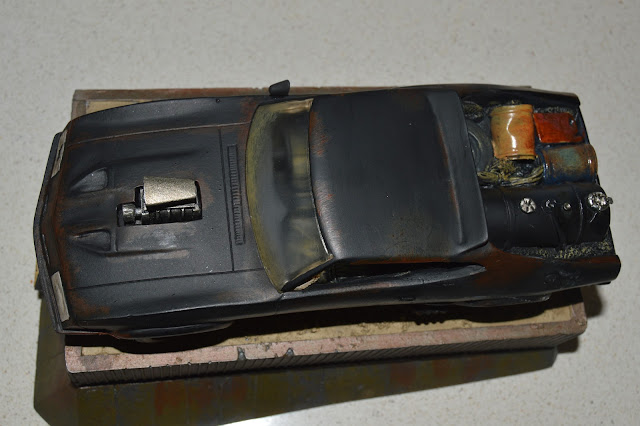 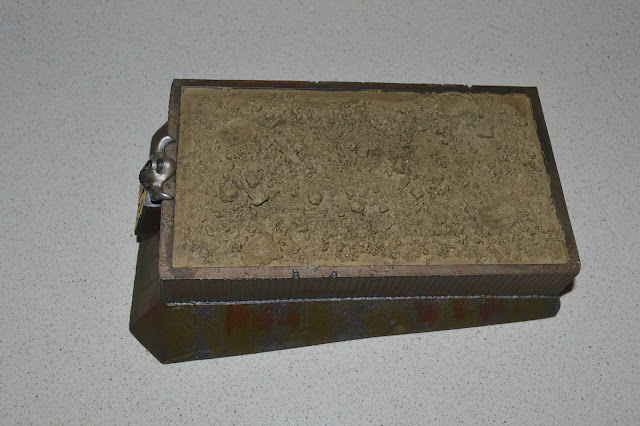 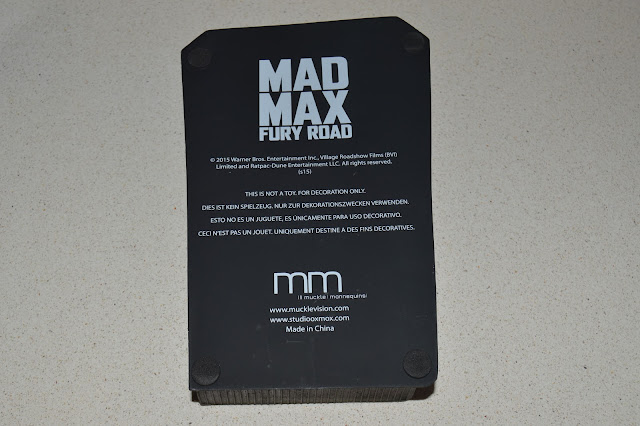 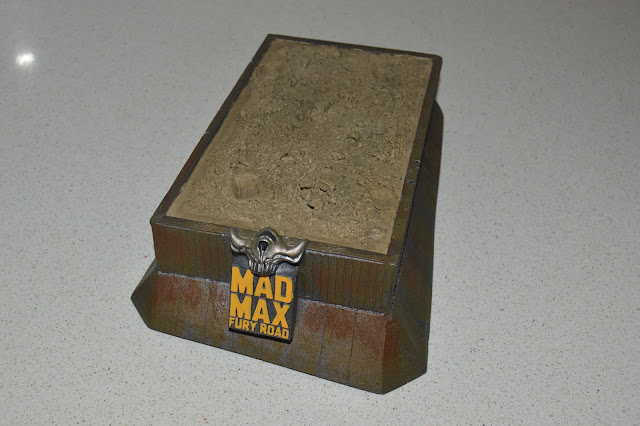 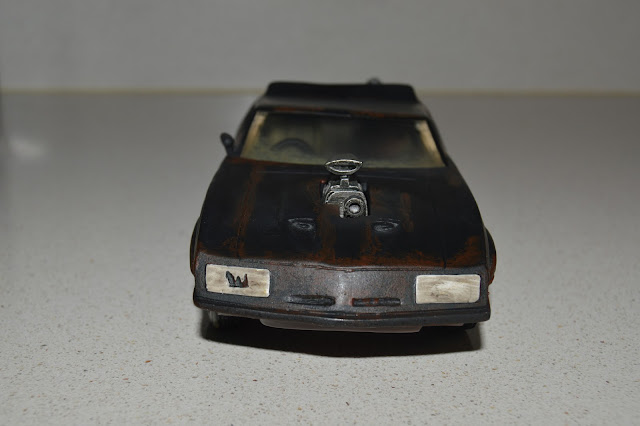 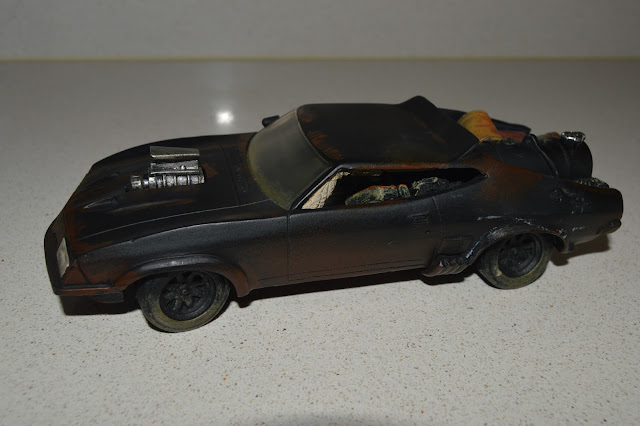 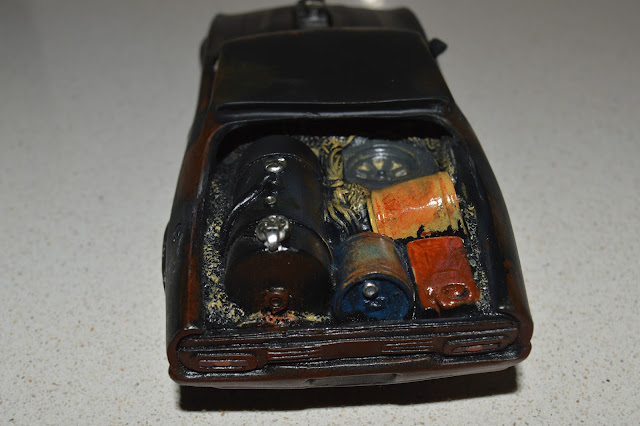 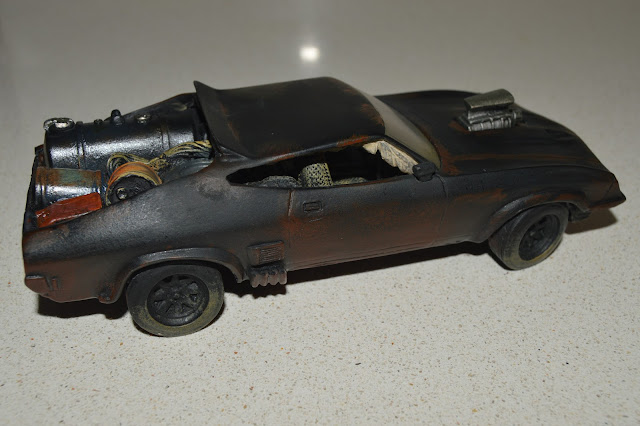 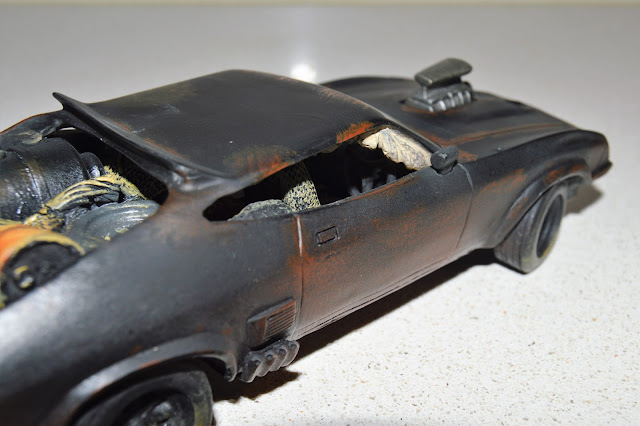 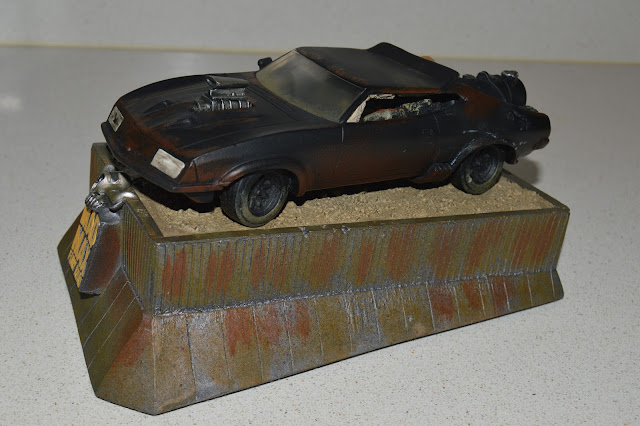 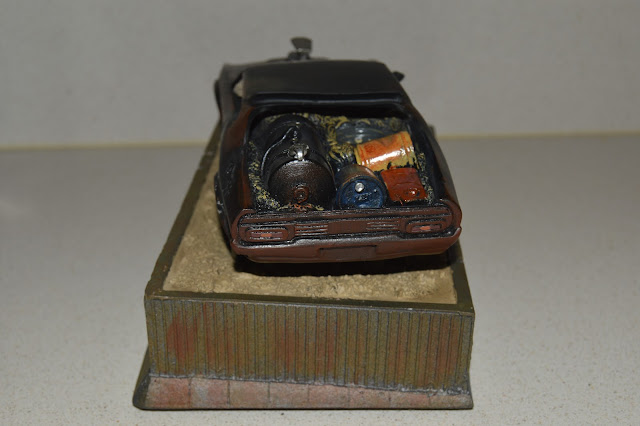 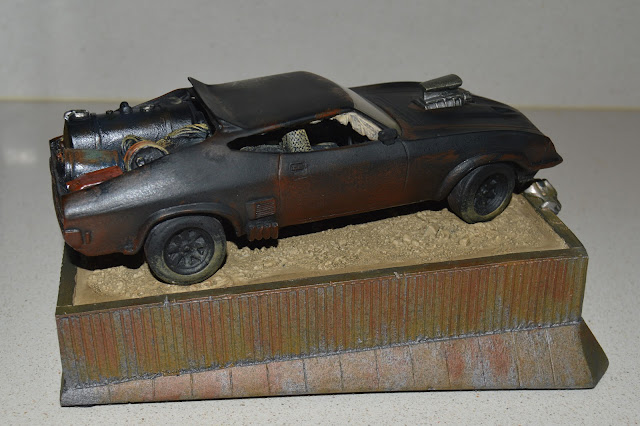 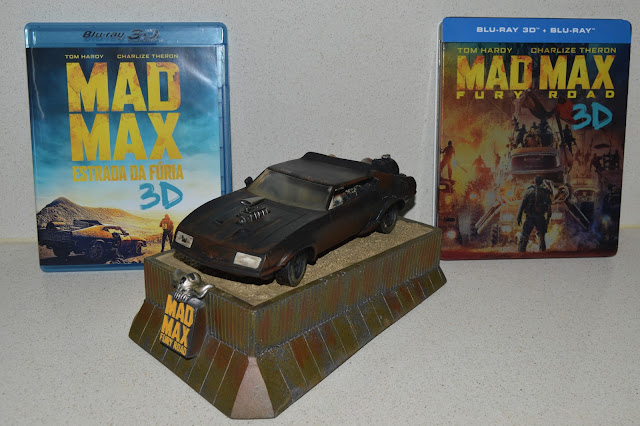