Aragorn as Strider the Ranger - The Lord of the Rings 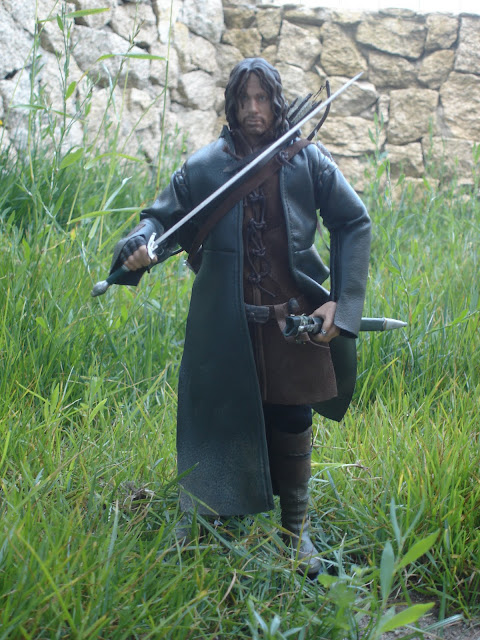 He led the Fellowship after Gandalf's fall into Moria as far as Parth Galen. Aragorn, Gimli, and Legolas then turned toward Isengard in pursuit of the band of orcs that had captured Merry and Pippin. After meeting up with Gandalf again, seeing the destruction of Isengard, and finding Merry and Pippin safe, Aragorn then made for the Paths of the Dead because of what he saw in the Palantir. Once he emerged from the Paths of the Dead, he arrived in Gondor with a large army of men, and turned the tide of the battle of the Pellennor Fields. Soon after, He was Captain of the Army of the West, which rode forth to challenge Sauron. After the War of the Ring, Aragorn was crowned king of the reunited kingdom, and wed Arwen Evenstar. During his reign, he restored peace to the land, and extended its borders. Aragorn met and instantly fell in love with Arwen when he was twenty years old, but Elrond would not permit a wedding until he had reclaimed his throne. 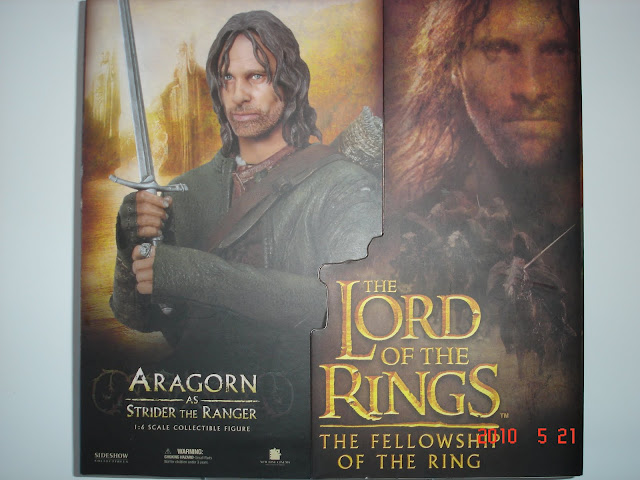 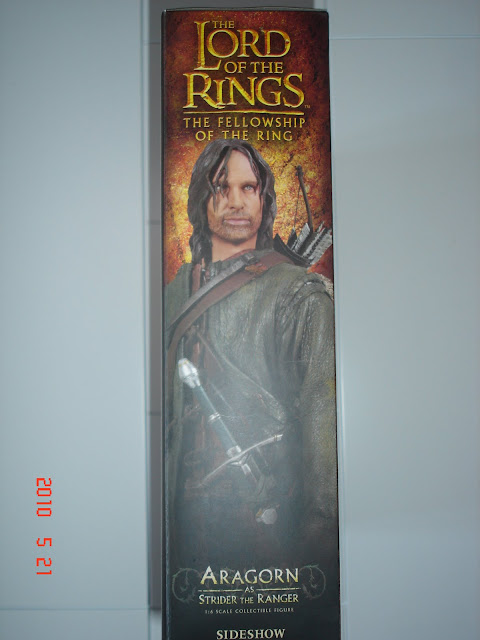 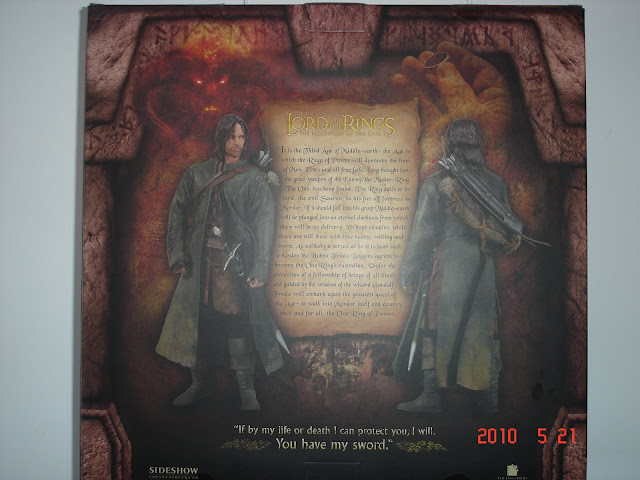 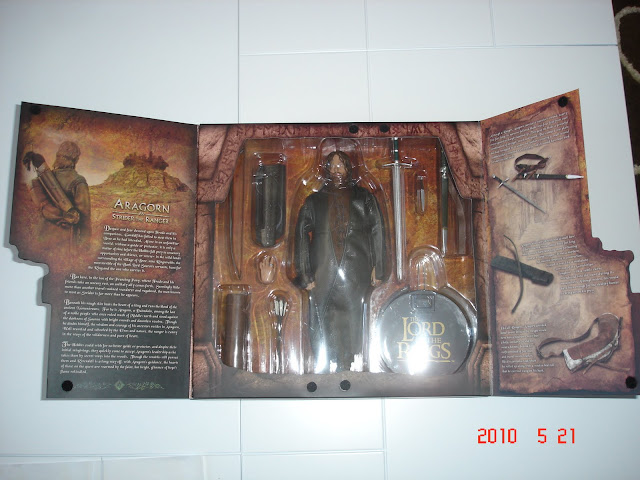 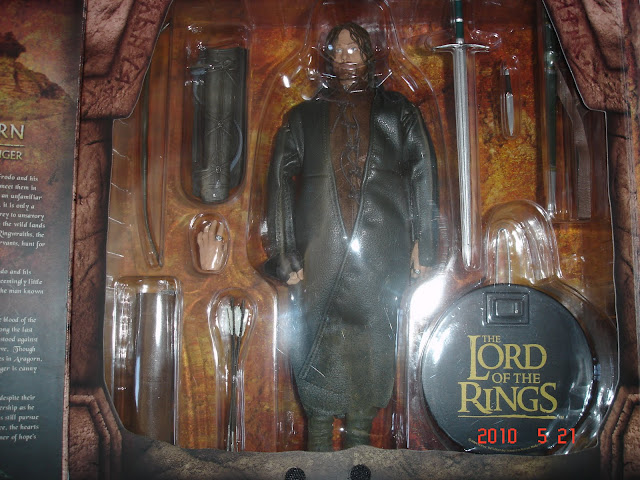 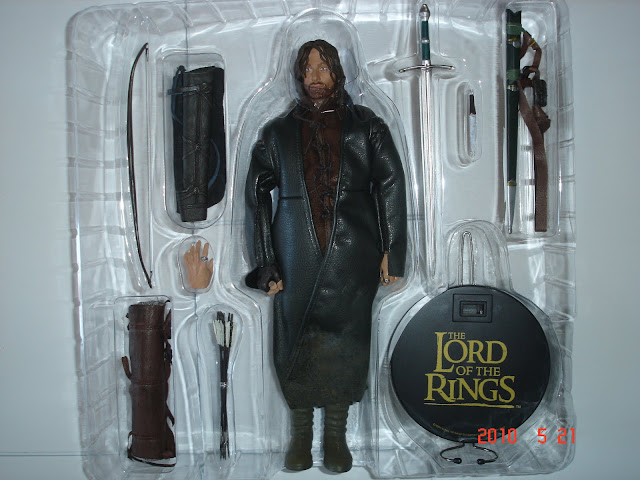 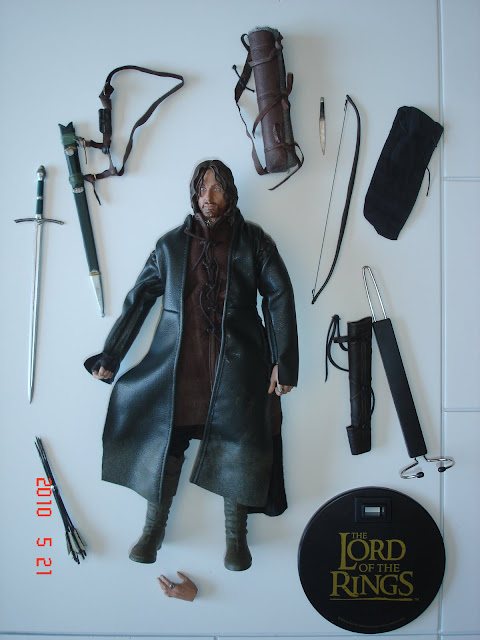 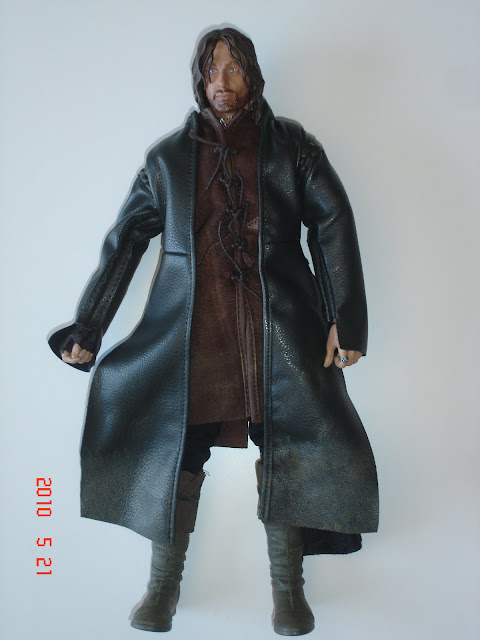 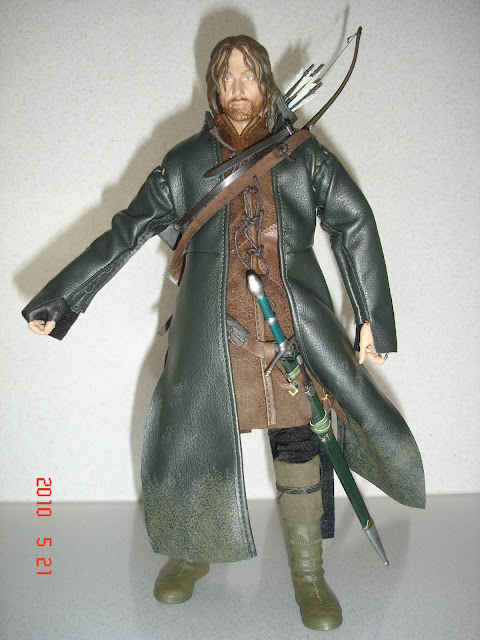 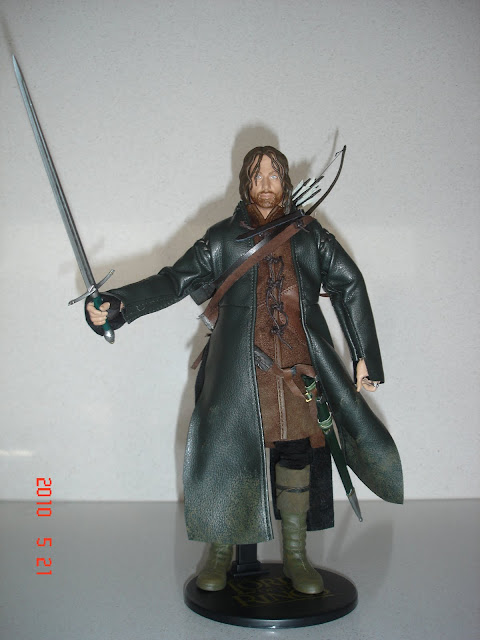 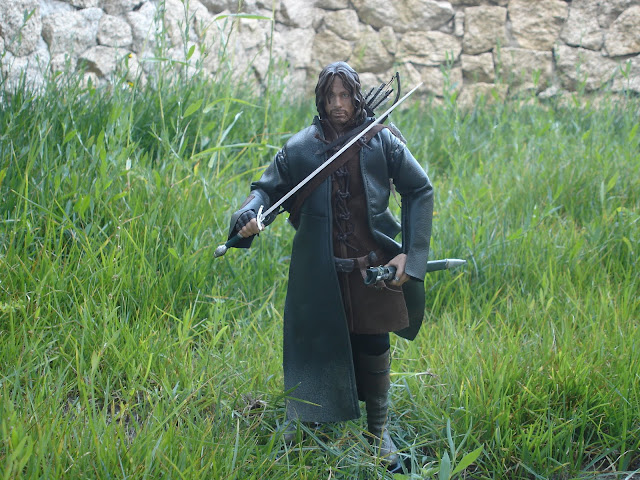 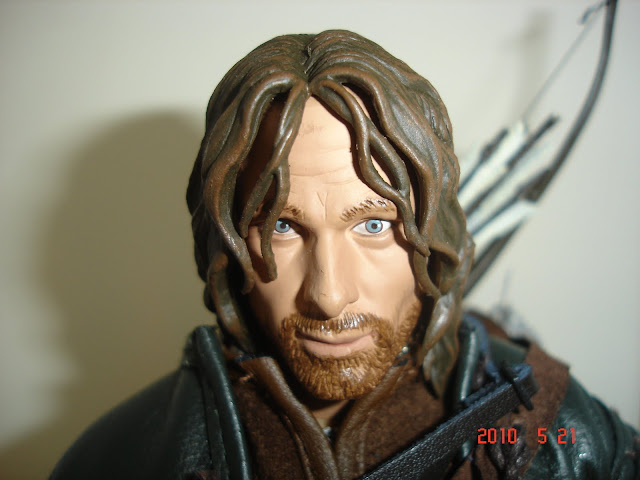 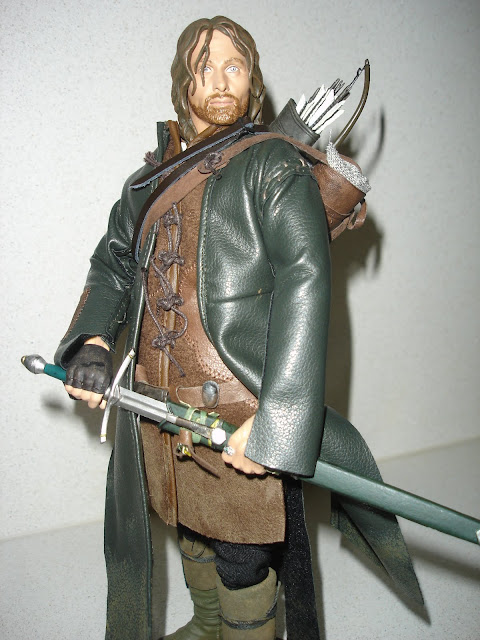 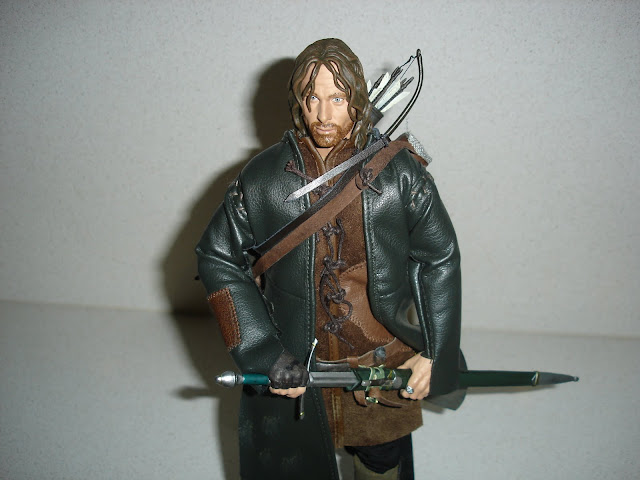 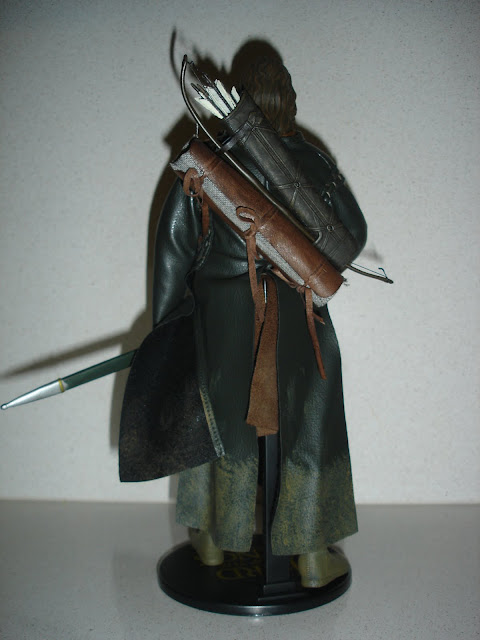 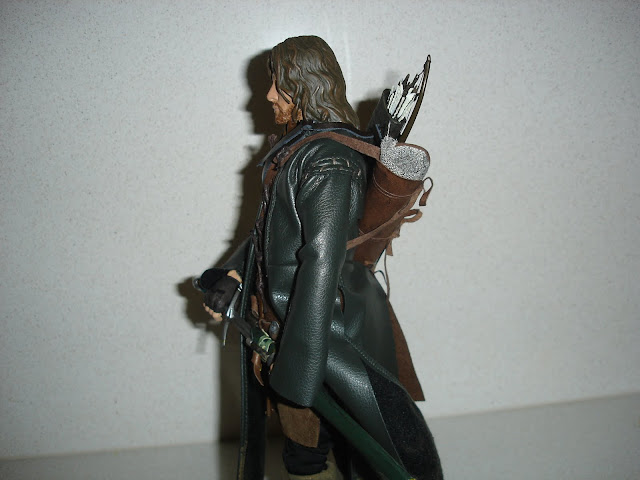 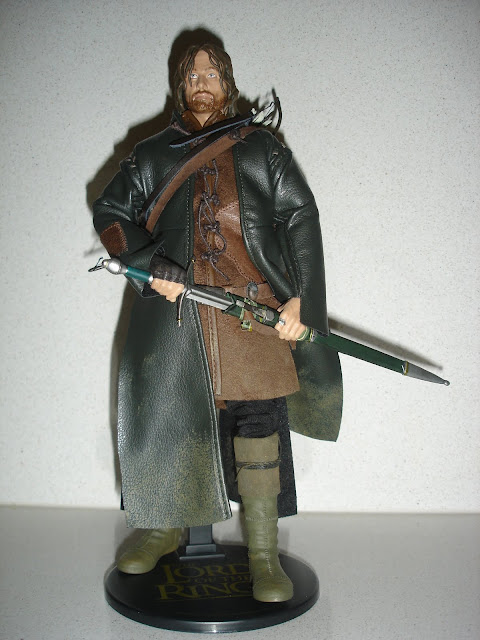 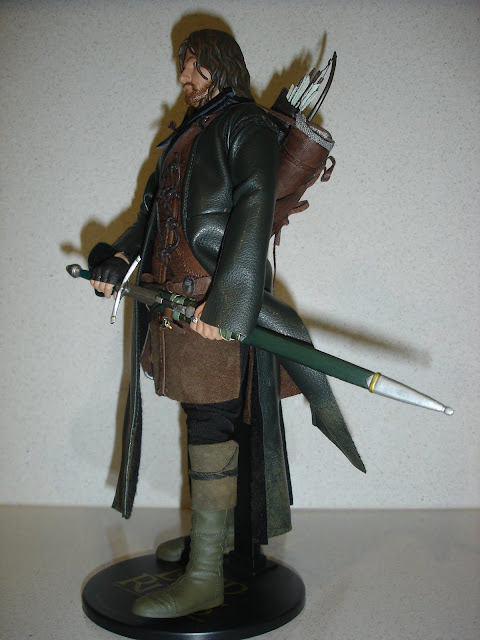 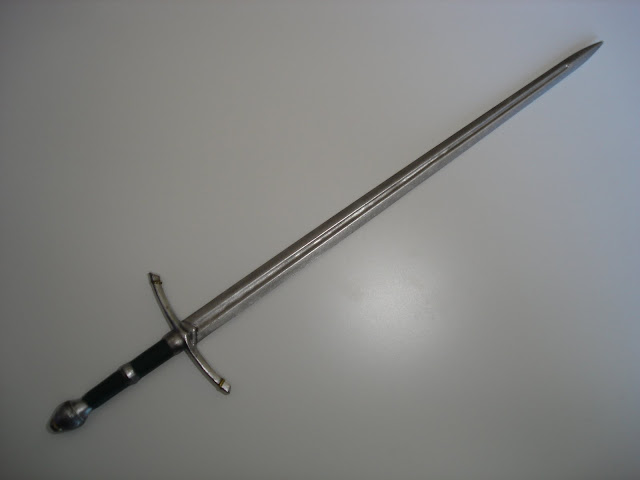 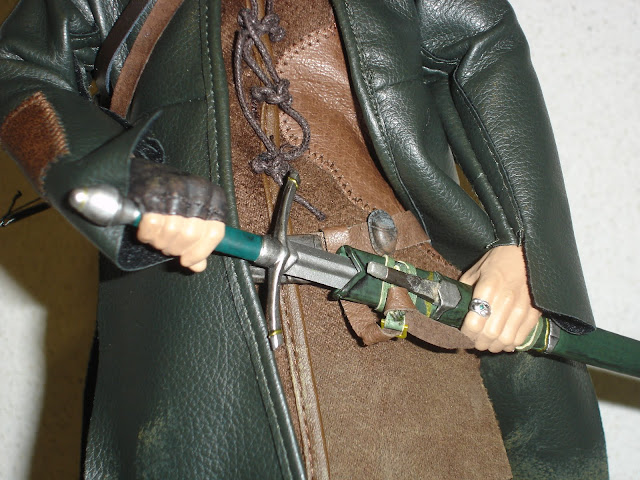 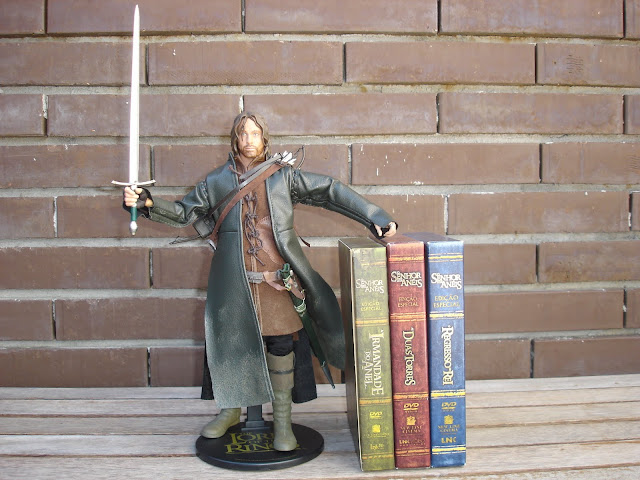