Minas Tirith - The Lord of the Rings 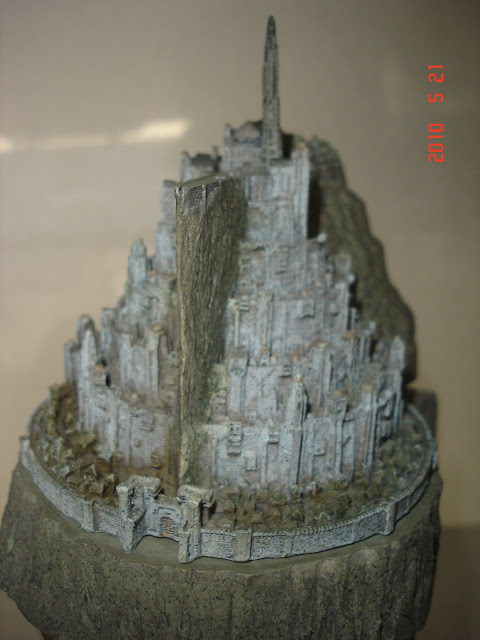 Minas Tirith, originally named Minas Anor, is a fictional city in J. R. R. Tolkien's Middle-earth writings. It became the heavily fortified capital of Gondor in the second half of the Third Age. It was originally built to guard the former capital, Osgiliath, from attack from the west, but became the capital when Osgiliath fell into ruin following the Kin-Strife and the Great Plague. It is often referred to as the White City and the City of Kings. The Rohirrim sometimes translated this into their own language as "the Mundburg". In the climax of The Lord of the Rings, Tolkien's most famous book, the city comes under a very large and determined attack by the allied forces of Mordor. 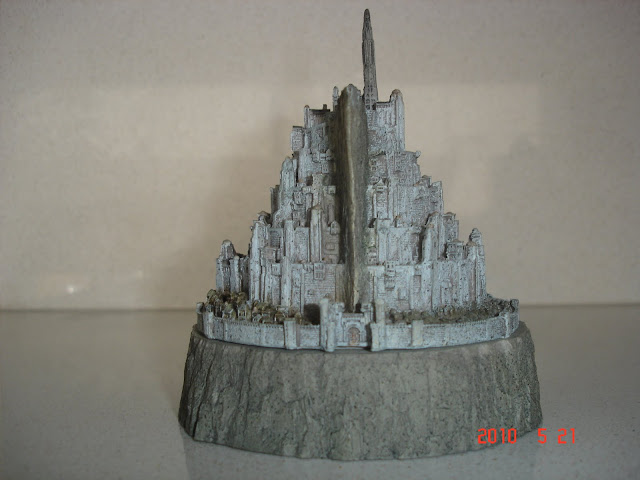 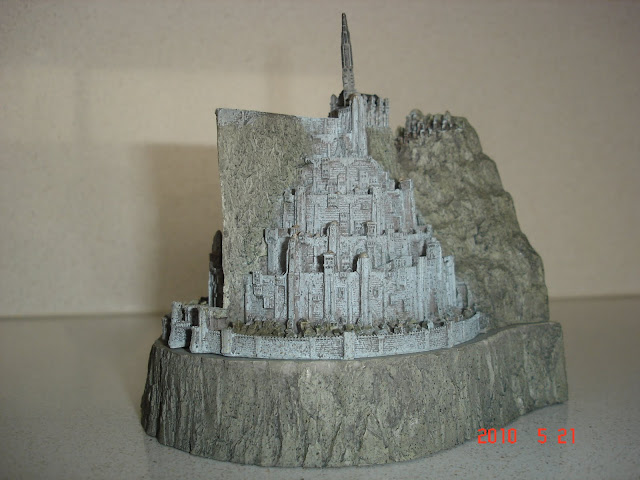 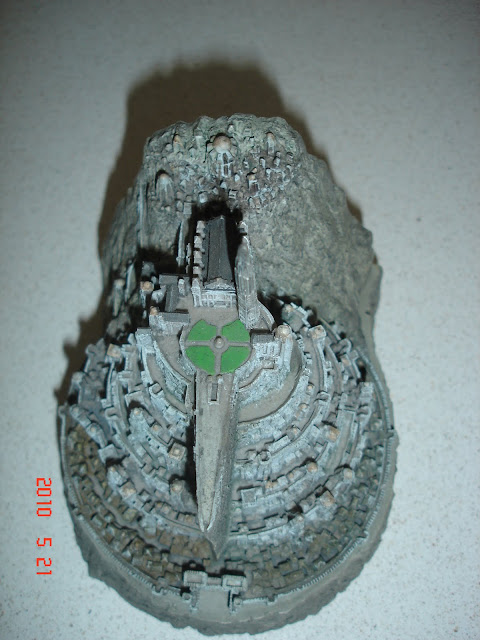 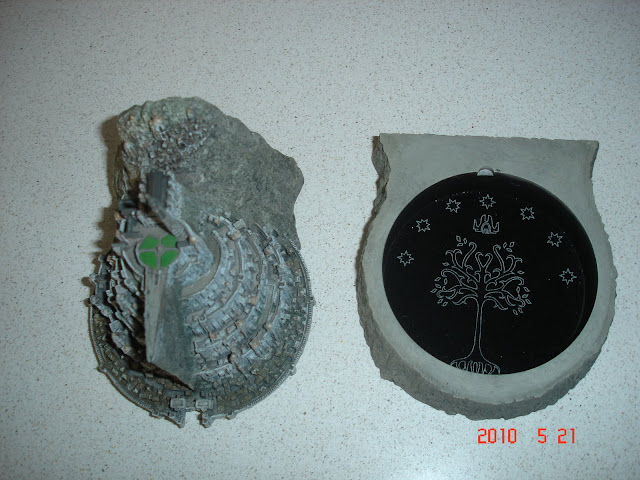 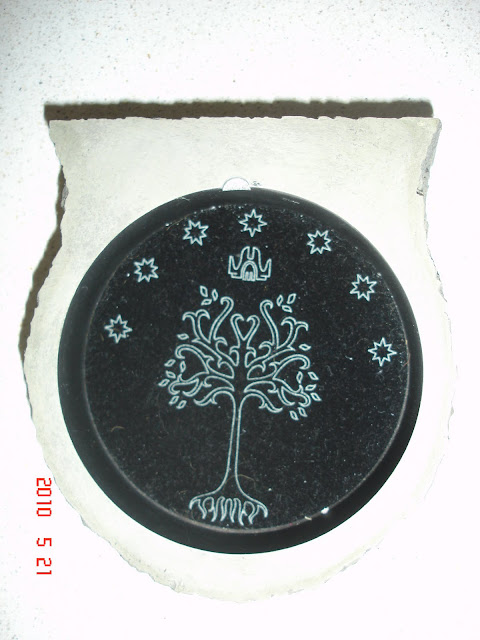 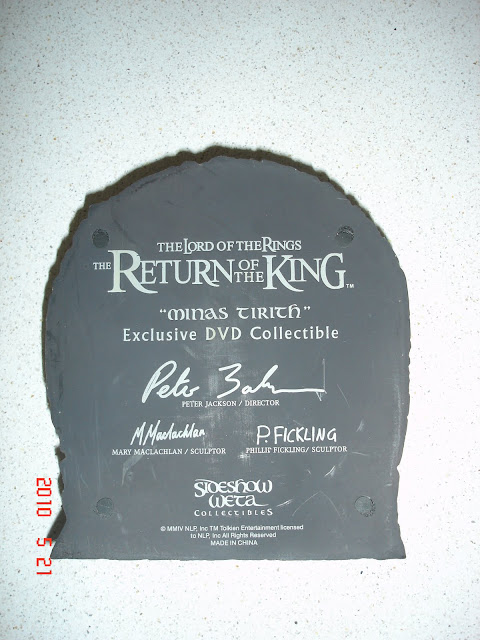 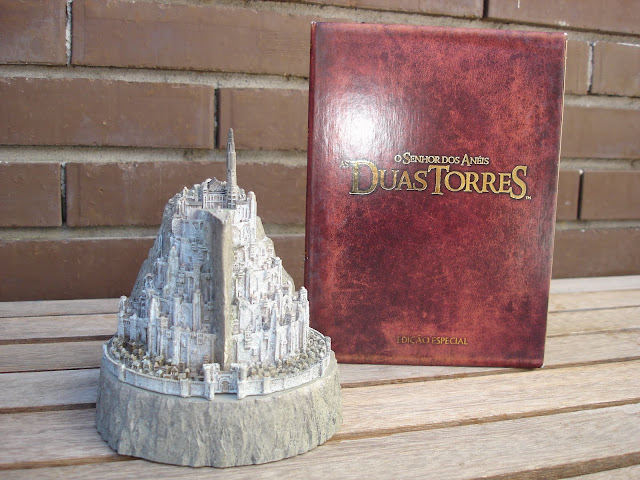 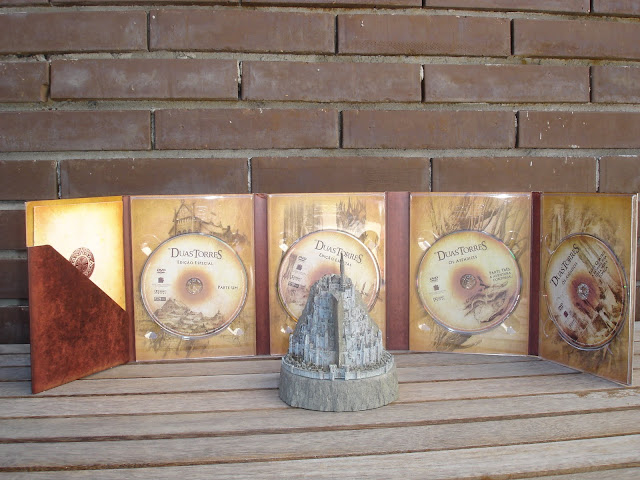